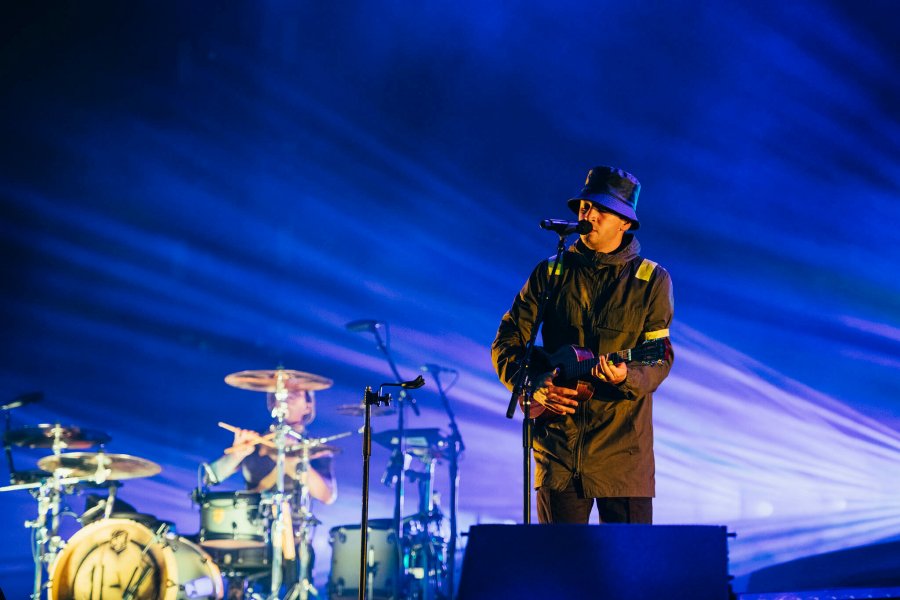 Twenty One Pilots soar during their Reading co-headline set

If the never ending costume changes, burning car and firework show didn’t prove that Twenty One Pilots are not here to mess around, nothing will. 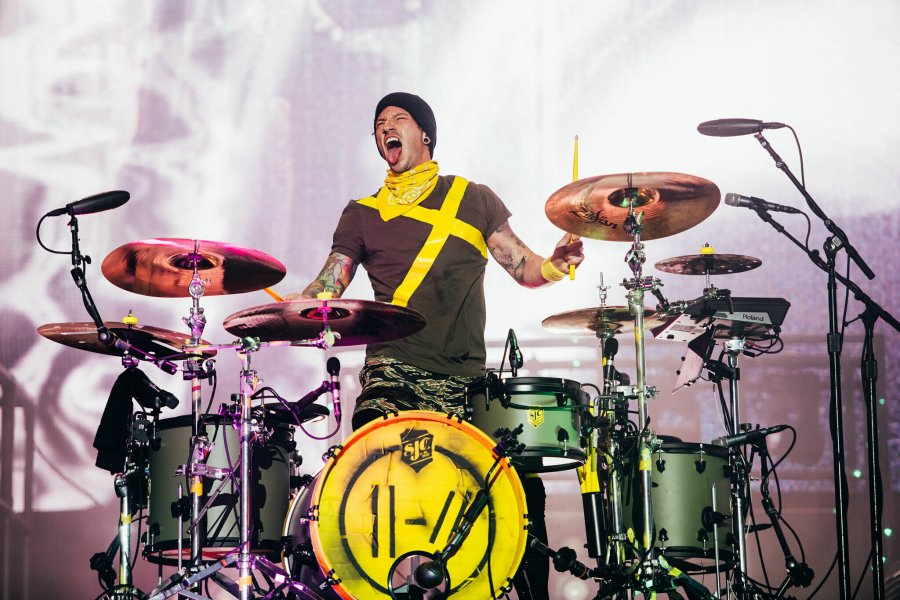 Tyler Joseph and Josh Dunne brought an unparalleled theatricality to their hour and a half long set, comprised mostly of songs from hit albums ‘Blurryface’ and ‘Trench’. Twenty One Pilots’ loyal fanbase came out in droves to catch the two-piece’s first UK festival headline performance.

During the closing run of ‘Car Radio’, ‘Chlorine’ and ‘Trees’, the band members were seldom on the stage. Dunne played his drumkit from atop the crowd while frontman Joseph climbed a ladder that was, it must be said, far too high. You had us scared for a second, Tyler.

Ending on the song ‘Trees’ from their breakout record ‘Vessel’, both members descended into the crowd to play out the song on a pair of giant drums.

Twenty One Pilots last played Reading Festival in 2016, not long after the release of Blurryface, and have since released another hit album in Trench and won a Grammy. At this rate, it shouldn’t be long until Twenty One Pilots are headlining the festival on their own. Then? World domination maybe? Seems possible. 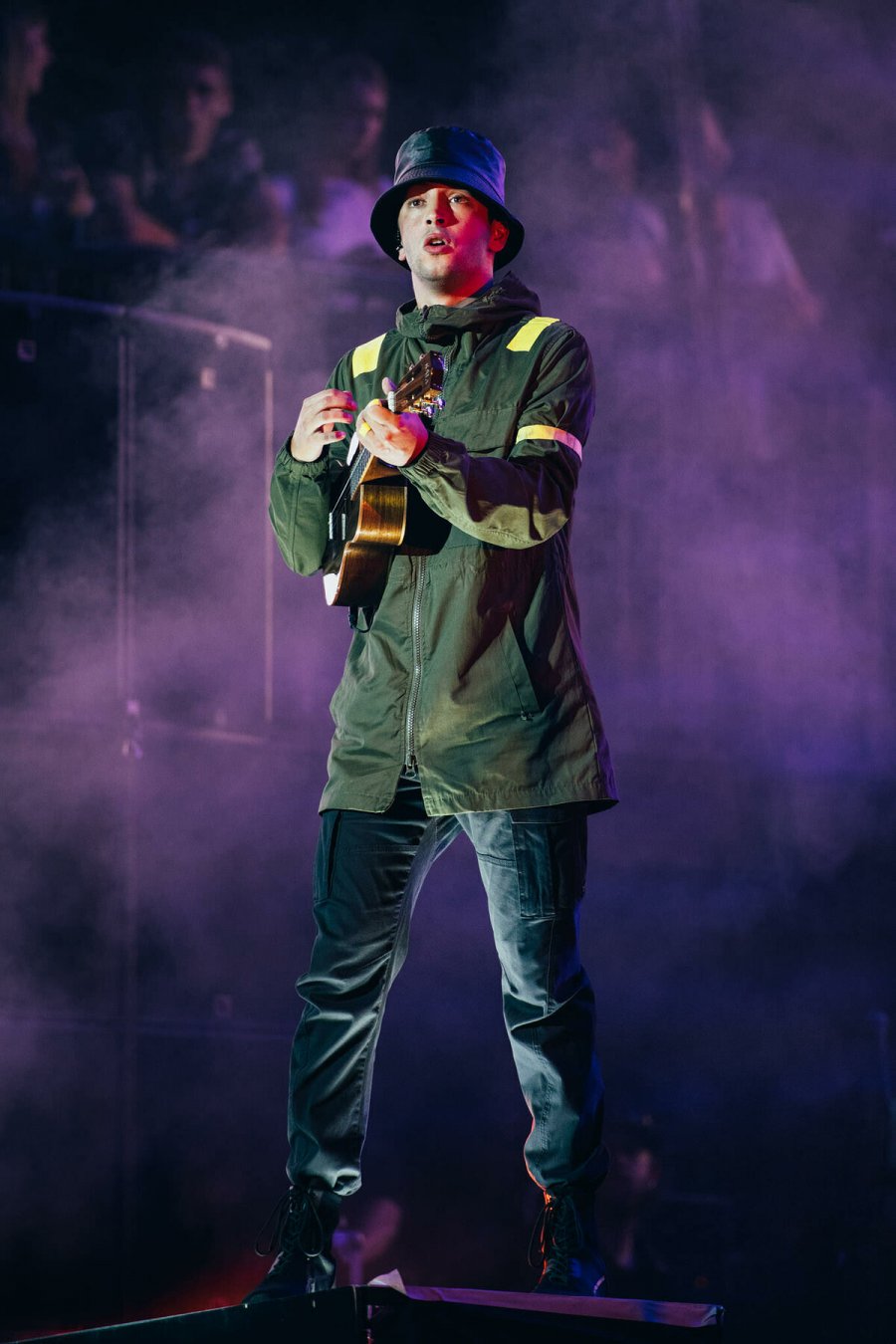 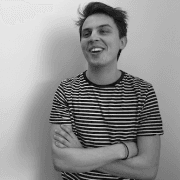