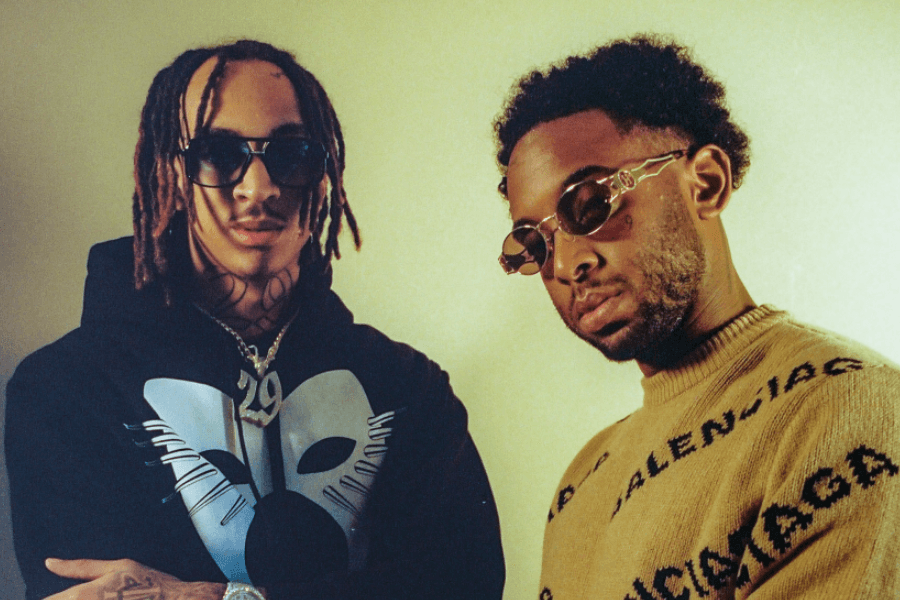 The duo Young Adz and Dirtbike LB have been in the game 10 years and were originally given their name by legendary New York native Jadakiss (D Block). Despite their tenure in rap the best friends have still broken through with what seemed like a rabid overnight success when they invented the “UK rap wave” auto-tuned sound that caught fire a few years back. They have since had over a billion streams, chart topping success and have 2 sold-out O2 arenas which they announced mid-pandemic.