OVER 40+ NAMES ADDED TO THE R&L LINEUP

40+ new artists have been added to the 2022 line-up, including Ashnikko, Cassyette, Barns Courtney, Luude, and HO99O9 amongst many more, the 2022 BBC Introducing stage line-up has also been revealed, featuring the most exciting upcoming talent in rock, indie, alternative, hip-hop and dance. Offering a tour-de-force of cutting-edge and enthralling names in every genre, the three-day festival takes place on 26-28 August 2022, returning to Reading. 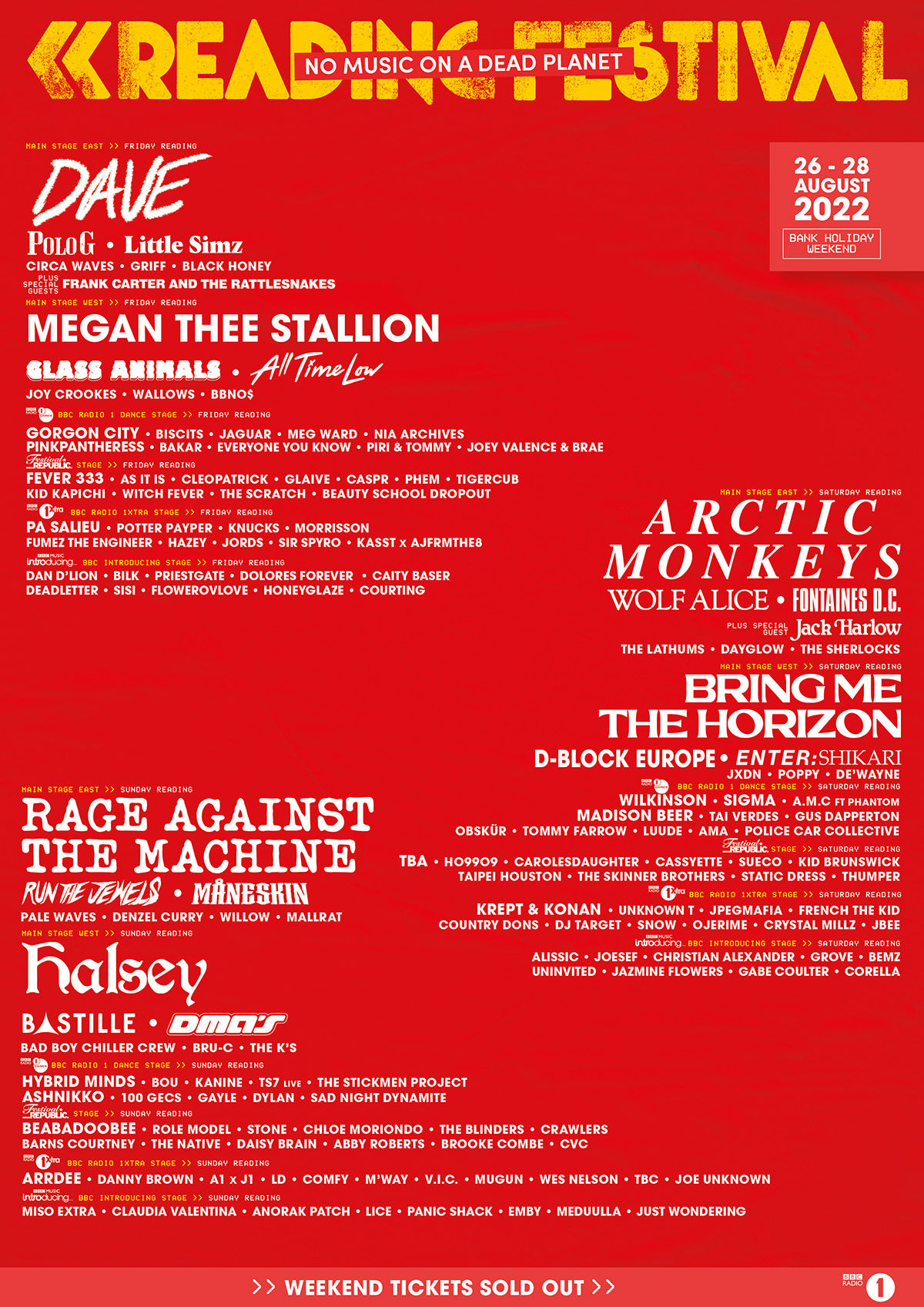 Ashnikko is the blue haired pop provocateur whose music ricochets around themes of empowerment, vengeance and sexual positivity. She released her debut mixtape DEMIDEVIL last year, which swung punches at the patriarchy and turned the male gaze on itself again and again. Taking inspiration from trap, hyper-pop and gossamer, over-saturated imagery to formulate Ashnikko’s character, her genuine, bubble-gum persona has seen her infinitely shareable tracks rise to fame. 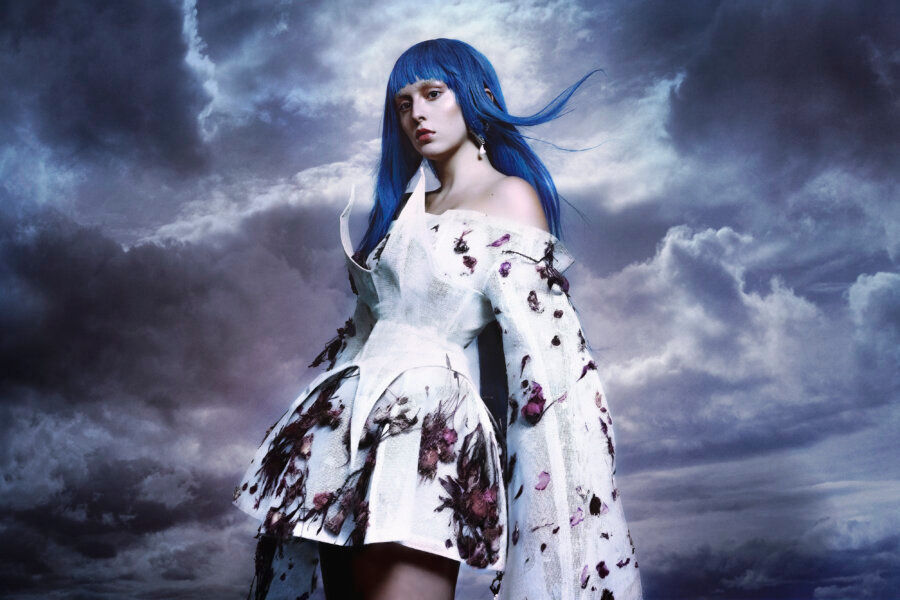 Championing the freshest in hip-hop, the Reading and Leeds 2022 line-up also sees the addition of jazz-influenced grime artist Jords, viral ‘4am’ star JBee, and the grime-punk crossover of Joe Unknown. Multi-hyphenate Wes Nelson will also be making an appearance, showcasing his thrilling afrobeat-influenced bars. 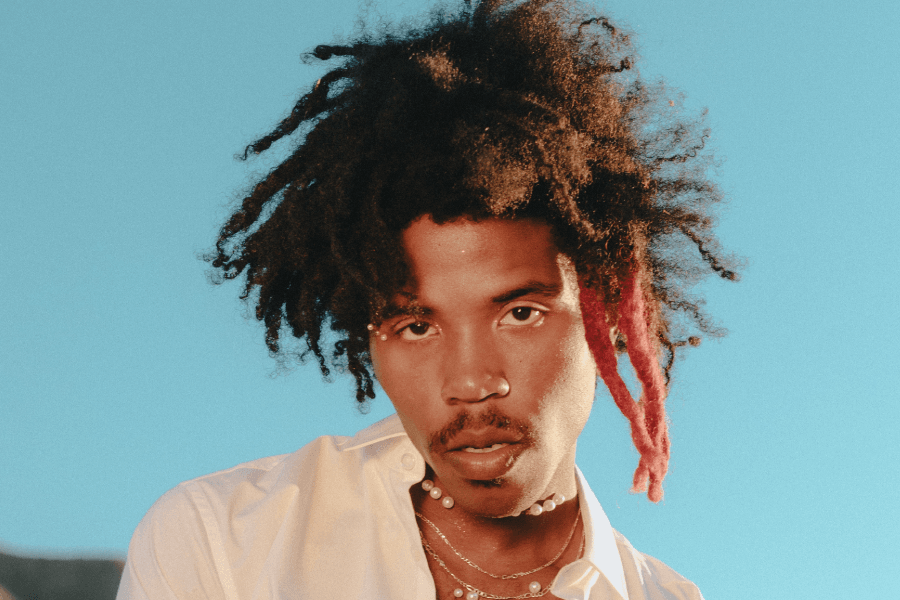 BBC Introducing have also announced their stage line-up for 2022, showcasing an assortment of exciting new talent that they have supported over the last year. Kicking off with the announcement of left-field indie-psych outfit Honeyglaze, they are joined by CISI and the opinionated post-punkers DEADLETTER. Caity Baser will follow with her empowering retro soul, and Dolores Forever promises to floor audiences with their catchy pop-rock. Later, jangly indie heroes, Priestgate will whip up a storm before tongue-in-cheek indie purveyors BILK turn the storm into a tempest. Finally, alt-pop hitmaker and Berkshire local Dan D’Lion will headline the acclaimed stage.

The mind-whirring Meduulla opens the Introducing Stage on Sunday, waking up the hazy arena with her earworm flow. Harking from Belfast, EMBY follows with his Mancunian drill and happy-go-lucky Cardiff outfit Panic Shack flirts willingly with a bleary-eyed audience. Things ramp up as ambitious pop challenger Claudia Valentina turns on the charm and the youthful, yet extremely festival-ready Anorak Patch bring their fresh indie to the stage. Lastly the glorious leftfield producer and vocalist Miso Extra will invite fans into her ‘Misoverse’ before embracing the sought-after headline slot, closing the festival’s stage for the night. 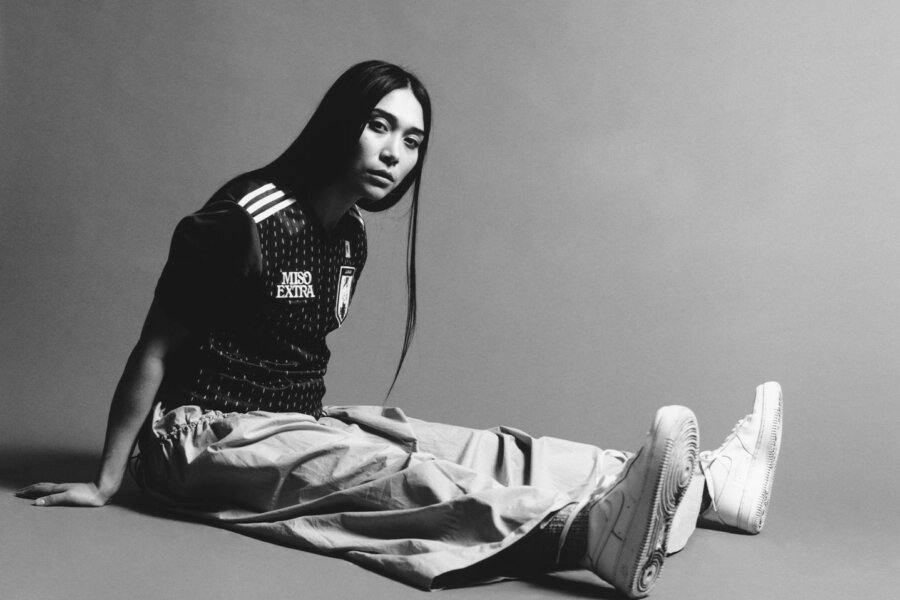 No Music On A Dead Planet

Alongside the huge announcement of artists joining the bill, Reading & Leeds’ organisers Festival Republic have announced that they are to fund a new research project within Music Declares Emergency. The project aims to drive grid connections to UK festivals and begin the transition of the UK outdoor live sector to grid power. Such a transition will ultimately reduce carbon emissions for the sector in relation to temporary power generation.  Under the No Music On A Dead Planet banner, this grant marks a key moment in the transformation of the UK outdoor live music portfolio, and reinforces the commitment of Festival Republic to playing a leading role in creating a greener and more sustainable future for live music in the UK and beyond.