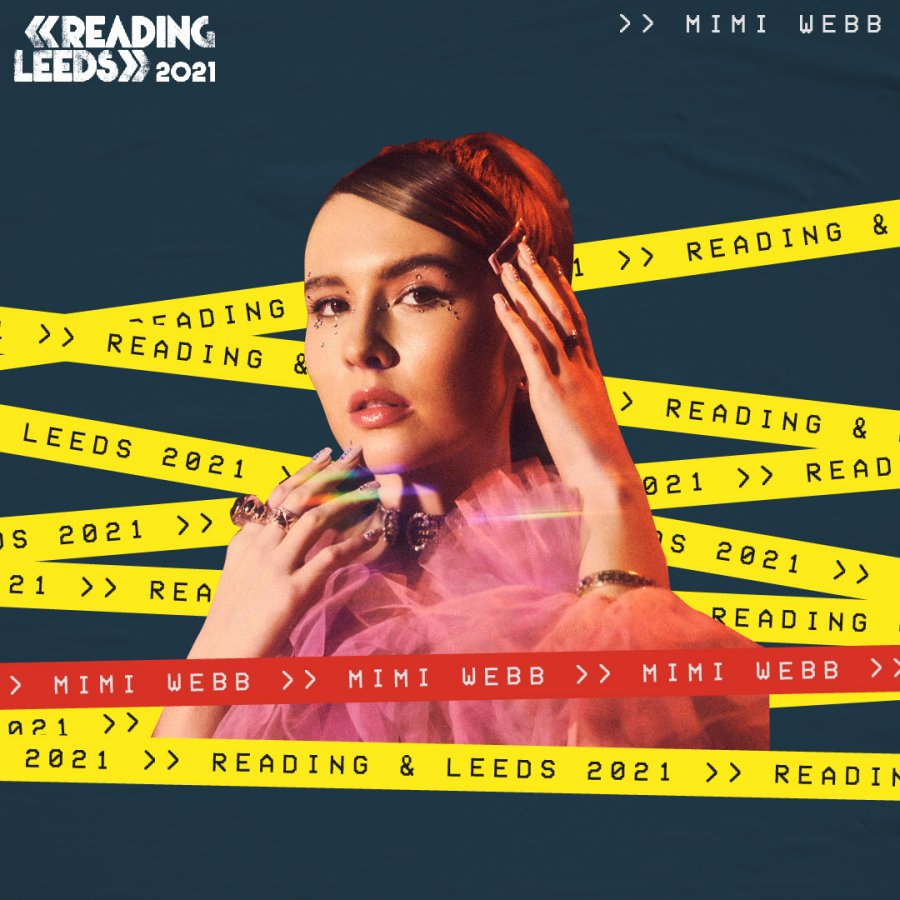 Mimi Webb is now announced to perform the Radio 1 dance stage. She rose in notoriety after an impromptu acapella in a restaurant exploded on TikTok with over 20 million views. This paved the way for a host of dazzling singles such as “Before I Go,” “Dumb love,” and “Good Without.” After amassing over 100 million streams and views.

Dinosaur Pile-Up, Leeds’ very own alt-rock band is heading to RandL this month. Frontman Matt Bigland is one of the genre’s finest songwriters and the band collectively is one of the UK’s most consistently exciting outfits. 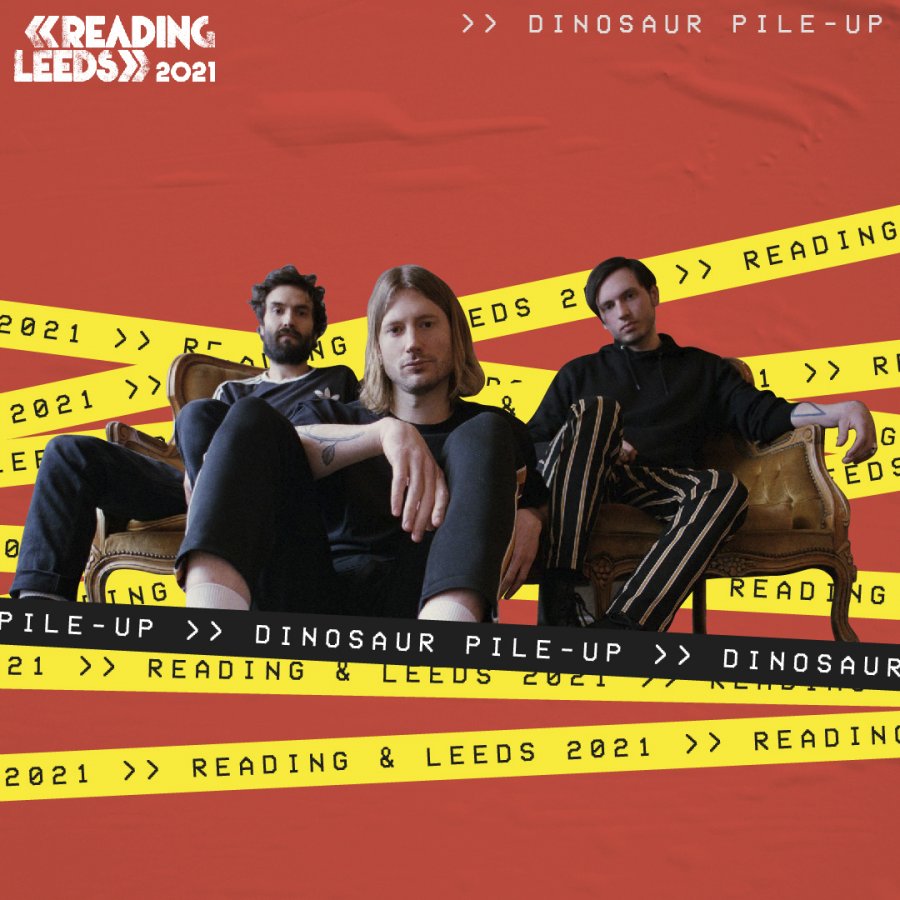 Sadly, due to various restrictions and logistics, a few artists are now no longer able to perform at the festivals. This includes Gallows, Spiritbox, Cleopatrick, 070Shake, Surfaces.

Mainstays in British comedy and television Katherine Ryan, Joel Dommett, and Simon Amstell will all be headlining the alternative stage.