We’re buzzing to announce that we’re teaming up with BBC Music to bring you live performances from Reading & Leeds over the years. We’ll be marking the August bank holiday with a selection of exclusive performances and unforgettable memories.

Make sure you catch: Billie Eilish, Radiohead, The Prodigy, Florence + The Machine, Muse, Post Malone, Queens Of The Stone Age, Foo Fighters and many more.

Head to BBC iPlayer, TV, Radio and Sounds as we bring the energy of Reading and Leeds to music fans in the UK and around the world.

Make sure you check out a pop-up BBC iPlayer channel streaming live sets from the festival’s long history between midday and midnight from Friday – Sunday, with performances from Billie Eilish, Radiohead, The 1975 and more.

BBC iPlayer will also show a handpicked selection of performances from the BBC Music Introducing Stage at Reading & Leeds over the years. You’ll get to see some of the biggest names in the game, taking some of their most defining steps on their ascent to the top! 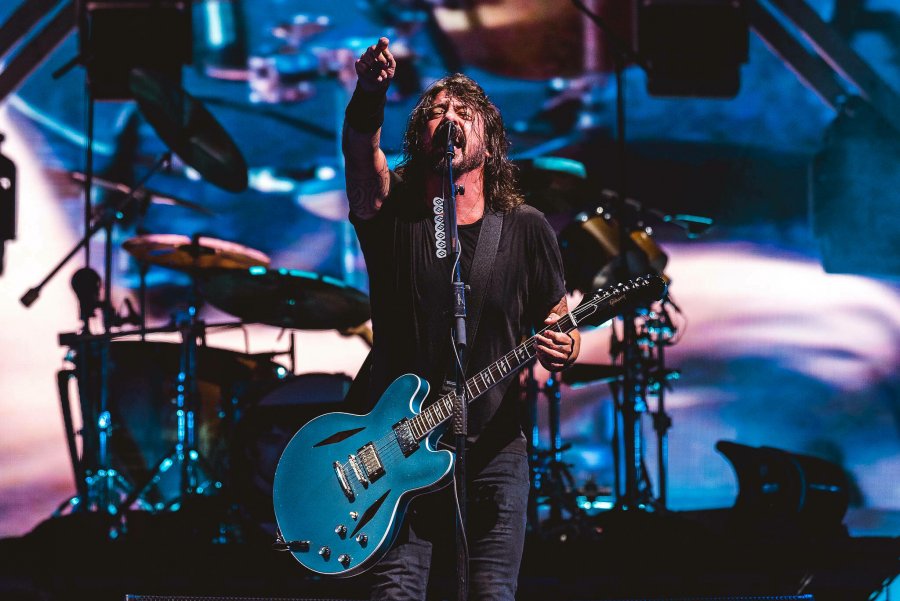 On Saturday and Sunday lock in from 11am – 3pm, Radio 1’s Dev and Jordan North will host two special shows featuring their favourite past live performances. On Sunday, turn the volume up for Dan P Carter and Jack Saunders as they go head to head to battle it out with their favourite rock vs indie tracks. To round off the weekend, join Dan P Carter on Bank Holiday Monday with a special show from 7pm – 9pm.

Over on BBC Radio 1Xtra, fans can tune in throughout the day on Friday and Saturday to hear the grimier sounds of AJ Tracey, J Hus and Wizkid.

Local Introducing shows across BBC Leeds, York, Humberside and Sheffield will come together to celebrate the freshest acts from the North of England, whilst Berkshire will recognise those hotly tipped acts for the Reading area (Saturday, 8 – 9pm). Across the weekend all 36 of BBC Music Introducing’s local radio shows will play out past live performances from artists who made a name for themselves at R&L.

You will also be able to enjoy a range of classic performances from across the festival’s stages, including from the likes of Billie Eilish and Wolf Alice, as well as specially curated music mixes. 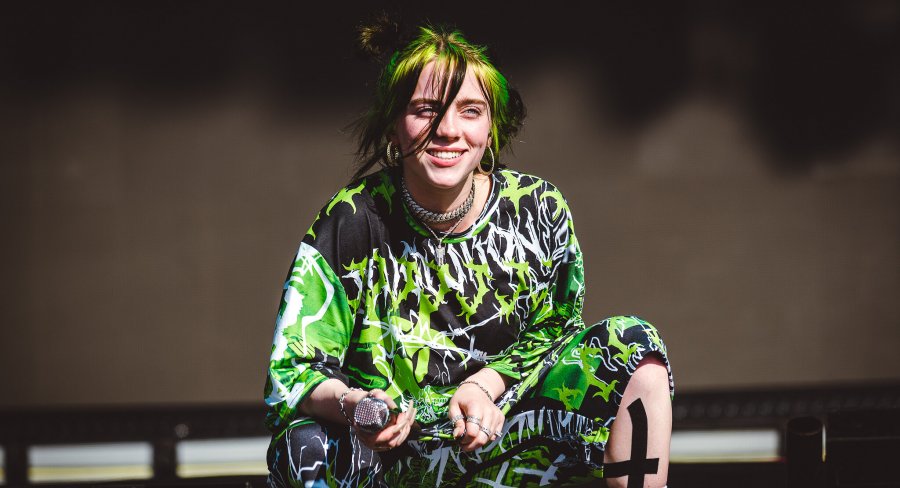