Mainstage clashes REMAIN a thing of the past!

We’ll be dropping a whole load of fire performers over the coming months, who’s ready for the first names? 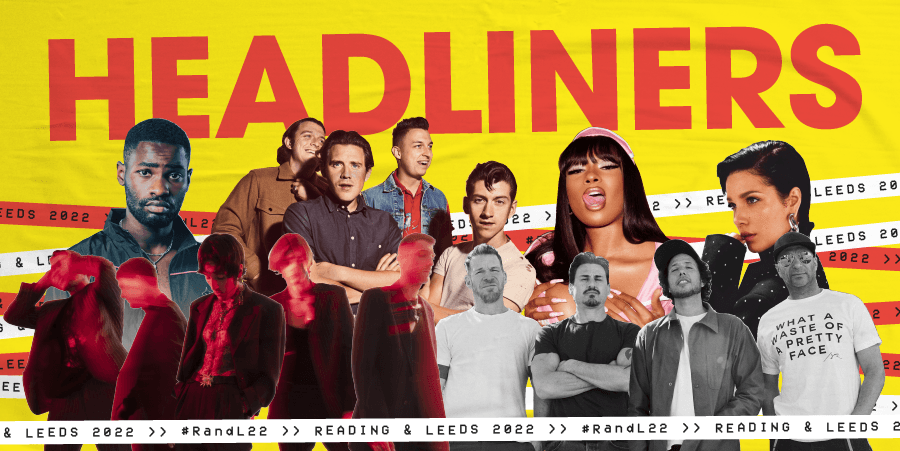 Since first telling the world “don’t believe the hype”, Arctic Monkeys captured the musical zeitgeist and changed the course of guitar music forever. From a self-released EP to becoming one of the biggest bands of the new millennium, no one captures the adrenaline-fuelled ups and downs of nights out, heartbreak and lust like the Sheffield quintet.

Dave has cemented himself as a bona-fide generational talent at the top of rap’s apex. At only 23 years old and having won nearly every major UK musical accolade possible and he can now count being the youngest ever solo artist to headline Reading and Leeds as another triumph.

Rage Against The Machine formed in 1991, rising to acclaim with their fiercely anti-establishment sound merging hip hop, punk and thrash. To date, the band have sold over 16 million records, and are one of the loudest voices in modern music.

Innovator and pop visionary Halsey needs little introduction. Their trailblazing streak has long made the US star stand apart from the crowd since their breakthrough 2015 album ‘Badlands’. Halsey’s rise reflects an artist who made the music world evolve with them and was destined to headline the biggest stage of all.

Sheffield alt-metallers Bring Me The Horizon have become the biggest band of their generation. Their nearly 20-year strong career has seen them develop from rough-and-ready deathcore upstarts to a slick, pop-metal hit factory with two Grammy nods and consecutive No 1 albums.

Three-time, Grammy-winning recording artist Megan Thee Stallion is set for a monumental debut main stage west headline set. Before becoming one of the biggest musicians on the planet, Megan rose to prominence with her viral freestyles and captivating cyphers. 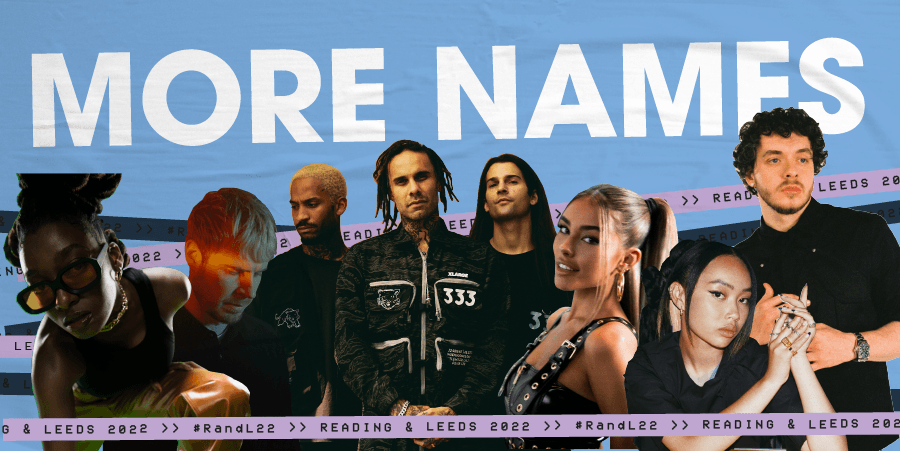 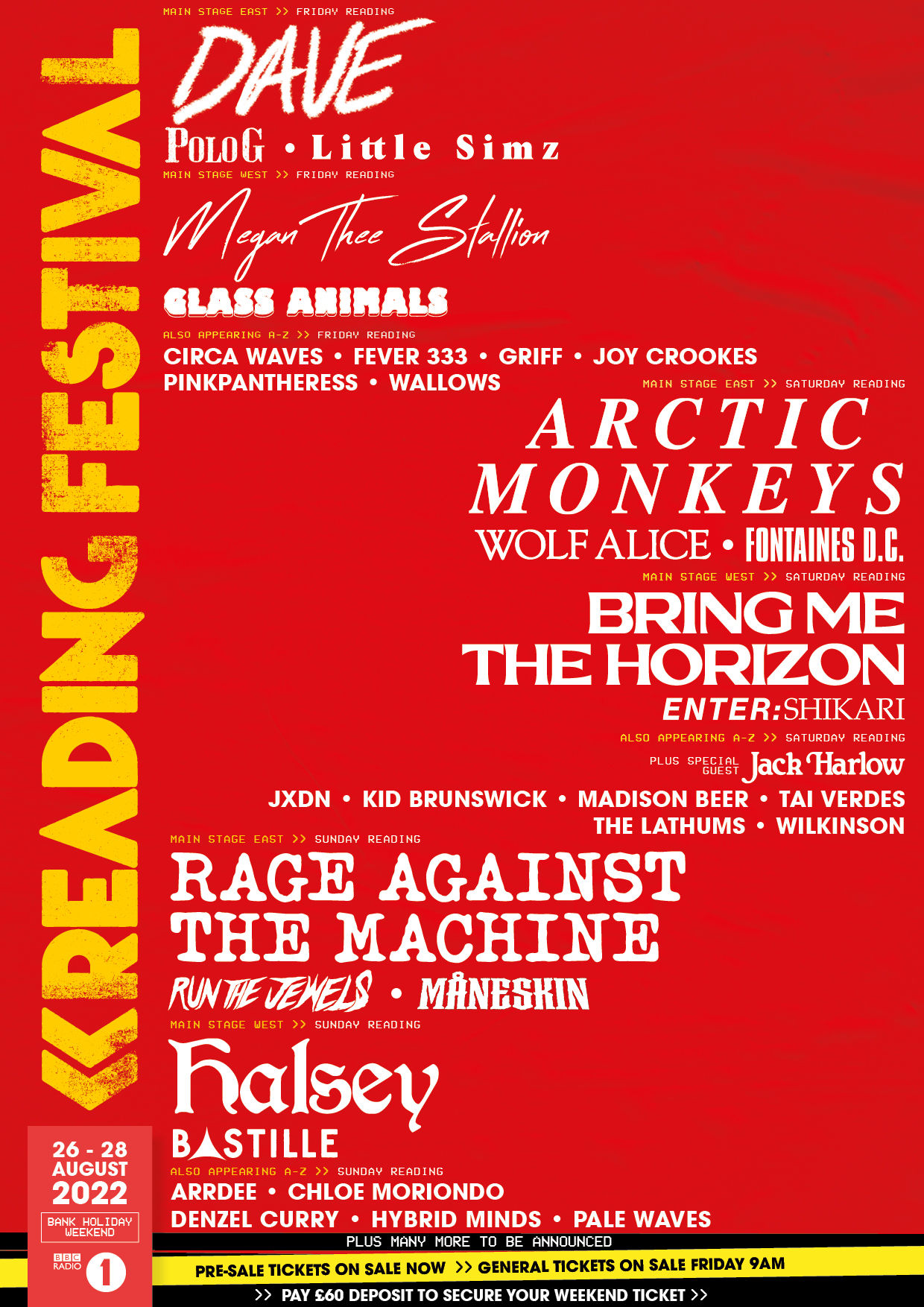