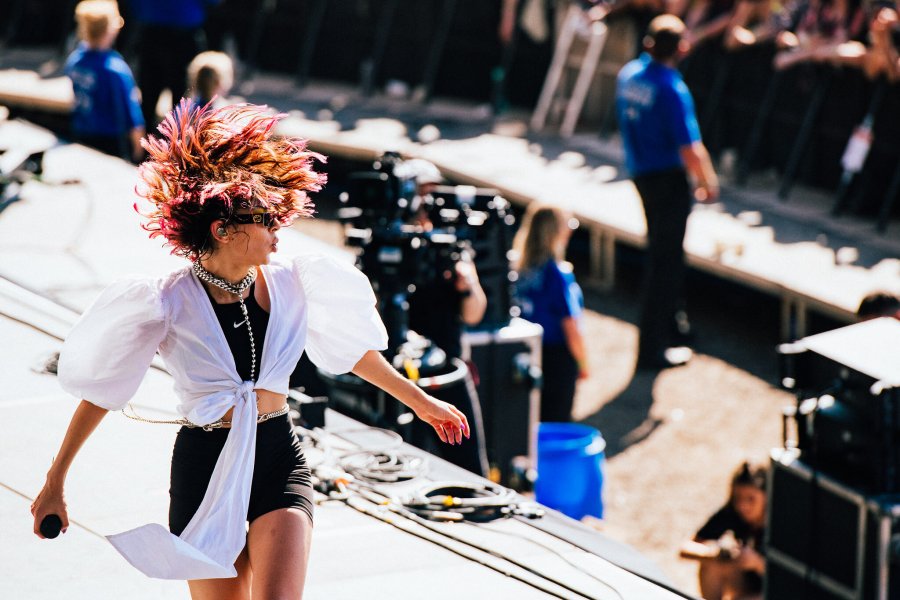 Cambridge born Charlotte Aitchison, AKA Charli XCX brought boundless energy and nostalgia to the Main Stage this afternoon. Her experimental electropop anthems, fused with influences from the worlds of R&B and Eurodance, made for a performance that was unforgettable. 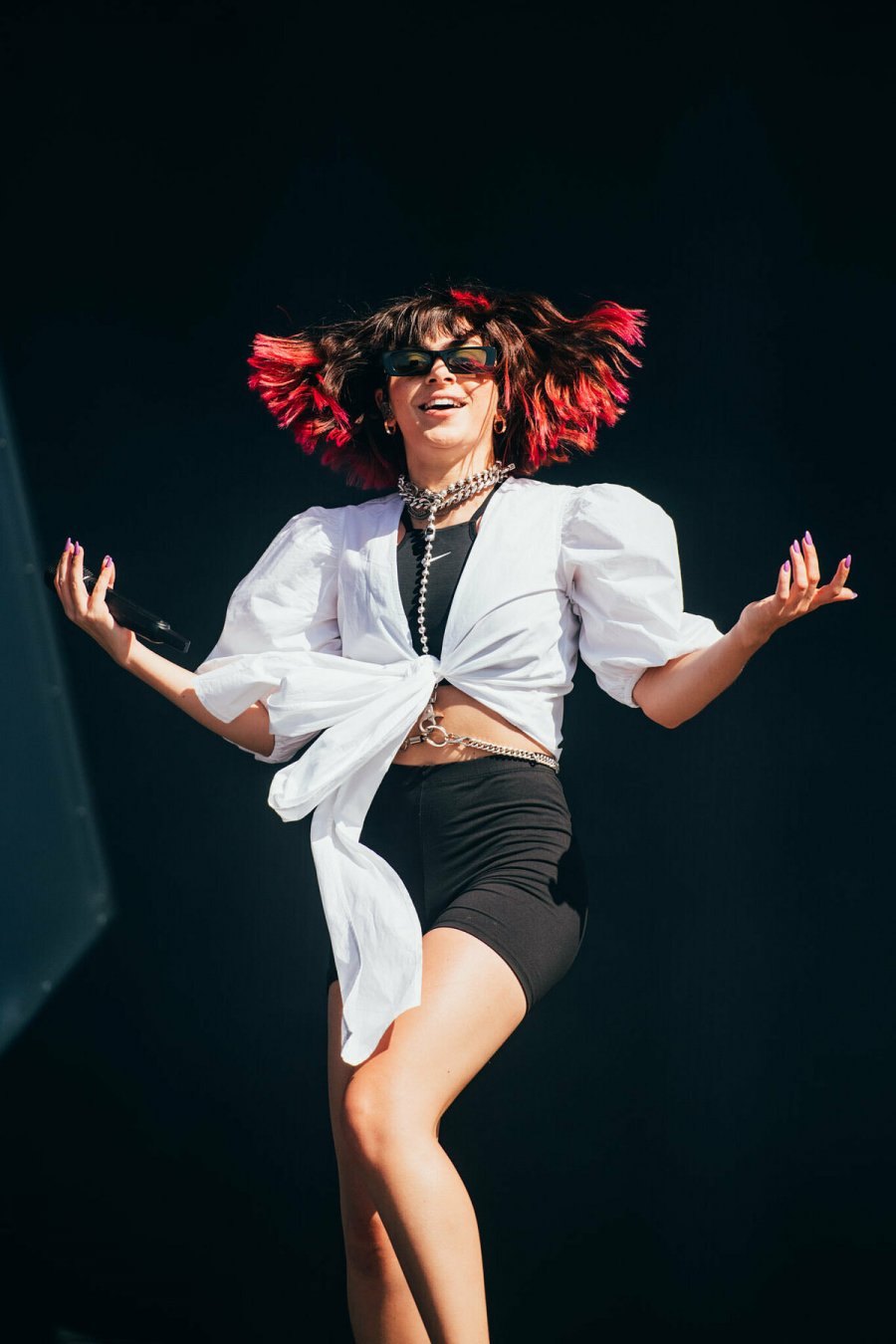 Charli got the crowd jumping to each track of her diverse setlist. She took us back to the 90s with ‘Spicy’, a reworked version of Spice Girls song ‘Wannabe’ and smash hit throwback track ‘1999.’ She treated us to newer tracks, such as collaboration with Lizzo, ‘Blame It On Your Love’ and recently released groover ‘Gone’ with Christine and the Queens. She even treated us to songs she’s worked on outside her solo material, such as 2013 summer hit ‘I Love It’ from Icona Pop and Iggy Azalea’s ‘Fancy’ – which both went down an absolute storm. Then she gave us all what we wanted to hear – classic hits ‘Boys’ and festival anthem ‘Boom Clap’ as the finale. Charli gave it her all – her constant, energetic dancing and never faulting vocals stole the show, with the crowd mirroring her unlimited energy with mosh pits spotted all over the crowd.

Charli is set for world domination with the eagerly anticipated release of her third album ‘Charli’ in September this year – make sure you go and check it out!