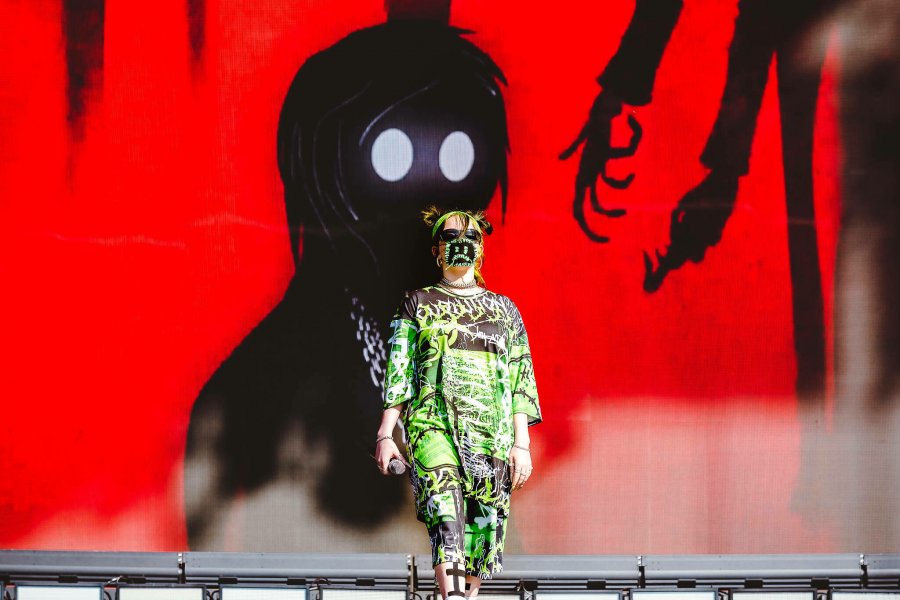 Onwards and upwards to the top of the Bill(ie)

What a show we just witnessed – Billie Eilish gave us a Main Stage performance that we’ll never forget. As soon as her infamous intro track began to play out, floods of fans could be seen running across the field to catch a glimpse of one of the most famous teenagers in the world right now.

Dressed in green and black (and green hair too) – her signature colours, Los Angeles native and singer-songwriter Billie Eilish entered the Main Stage with piercing screams from her many fans that had now packed out the arena. The first track on her setlist, huge pop hit ‘bad guy’ was met with the crowd jumping and singing every lyric back at her so loudly as she performed the biggest track of 2019. Other highlights included famous smash hits ‘ocean eyes’ and ‘bellyache’ which showcase her incredible vocals and threw us back to the days of her mesmerising debut EP ‘don’t smile at me’ way back from 2017.

She’s the voice of a generation and has already achieved over 1 billion streams of her music worldwide – not bad for a 17-year-old. Her whispery, smooth vocals and the raw emotion she channels into her music make her pop tunes irresistible to listen to, and it’s clear to see that she was born to be on that very stage.

She’s been one of the most raved about artists of this year, and her effortlessly cool performance proved she’s a star that’s not going anywhere. 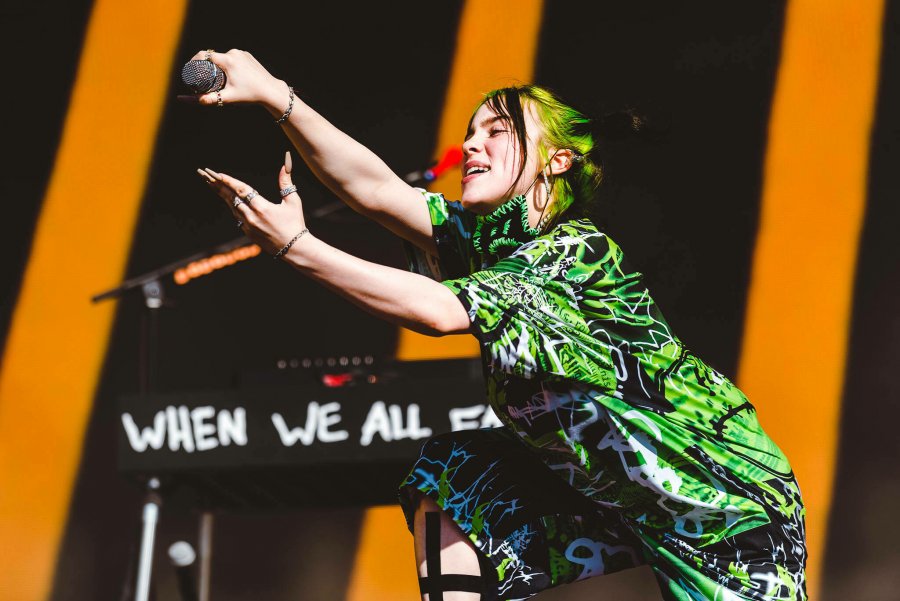