Despite the sweltering heat, Mayday Parade kicked off Sunday’s rock-filled afternoon on the main stage with a set spanning their 13-year career.

Hits such as “Jamie All Over” from their 2007 debut studio album thrilled the crowd of hardcore fans, but also their cover of Mr Brightside by fellow American rockers The Killers, encouraged crowd interaction from beyond the main stage area, as passers-by danced and sung along to the rock classic.

With “Mayday Parade is an emotion” projected on screen behind them, the band were full of emotion, thanking their dedicated fans for their continued support over the last decade.

As they closed their set they left the main stage warmed up, in every sense, for the abundance of rock acts yet to grace the main stage on the final day of Reading 2019.

Though it wasn’t a surprise party, Hoodie Allen kept the energy levels high for his performance on the Festival Republic Stage.

The crowd certainly didn’t fail to sing every word of the set, which included hits ranging from his 2012 debut EP, to songs from his latest album “Whatever USA” only released last week.

With so much faith in his fans, he even managed to crowd surf in the tent on an inflatable boat whilst performing one of his songs, which highlighted the ongoing support of his fans that spans almost a decade.

Acknowledging fans both old and new, Hoodie expressed gratitude to his audience, and fuelled the tent with his energetic dancing and continuous interaction with the crowd, ensuring there would be no interruptions to his Reading party. 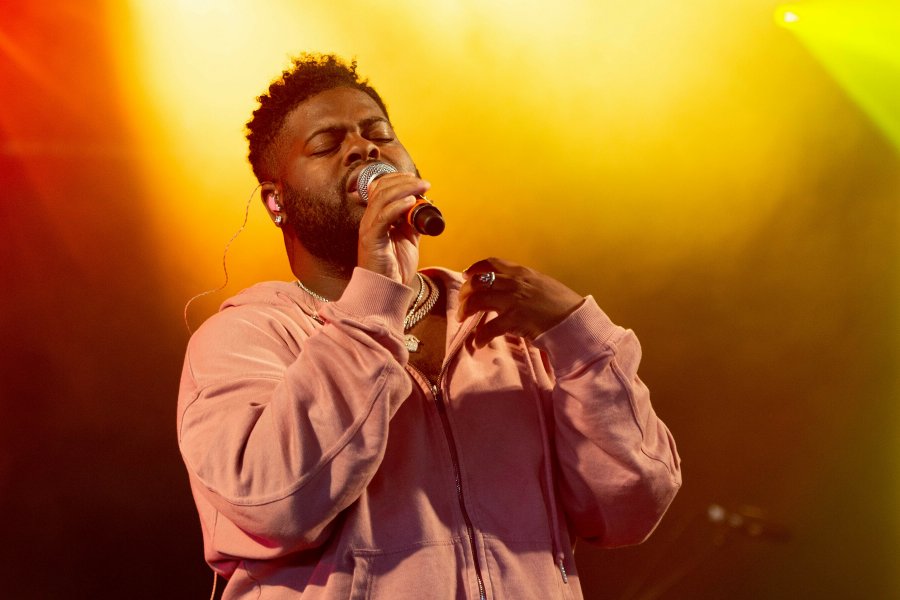 Pink Sweat$ turned the Festival Republic tent into a soul sanctuary this afternoon, treating the audience with his mellow vocals.

Festival-goers could take a break from the fast-paced atmosphere and enjoy the act, accompanied by their pink soft lighting which set the mood for the chilled outset.

Dressed in his trademark pink tracksuit, the soul star filled the tent and beyond with an R&B vibe perfect for relaxing in the sun.

Superfans stood by the stage to catch a closer glimpse of Pink Sweat$, but passers-by also made the most of the shaded tent and sat to watch the show, after being intrigued as to who owned such a captivating voice, and he most certainly didn’t disappoint.

Taking to the Festival Republic Stage for a surprise set this afternoon were the alt-rock band The Sherlocks. A delayed entrance from technical difficulties didn’t stop them from energising the crowd, who were singing it loud to every word of their “greatest hits” set.

The crowd were certainly living for the moment as the two sets of Bolton brothers kept the party going, not letting the heat stop them from going crazy and letting loose as the sun continued to beat down.

Sporting black skinny jeans and sunglasses, The Sherlocks seem to perfectly fit the stereotypical boyband criteria, however, their audience included all ages and their maturity on stage definitely suggests otherwise. They’re well-seasoned at Reading and performed as if it’s their second home, welcoming the crowd like they’re part of the family.

Surely to be welcomed back again in the future, they never fail to ignite the ever-increasing crowd of fans with an energy like no other. Will you be there next time? 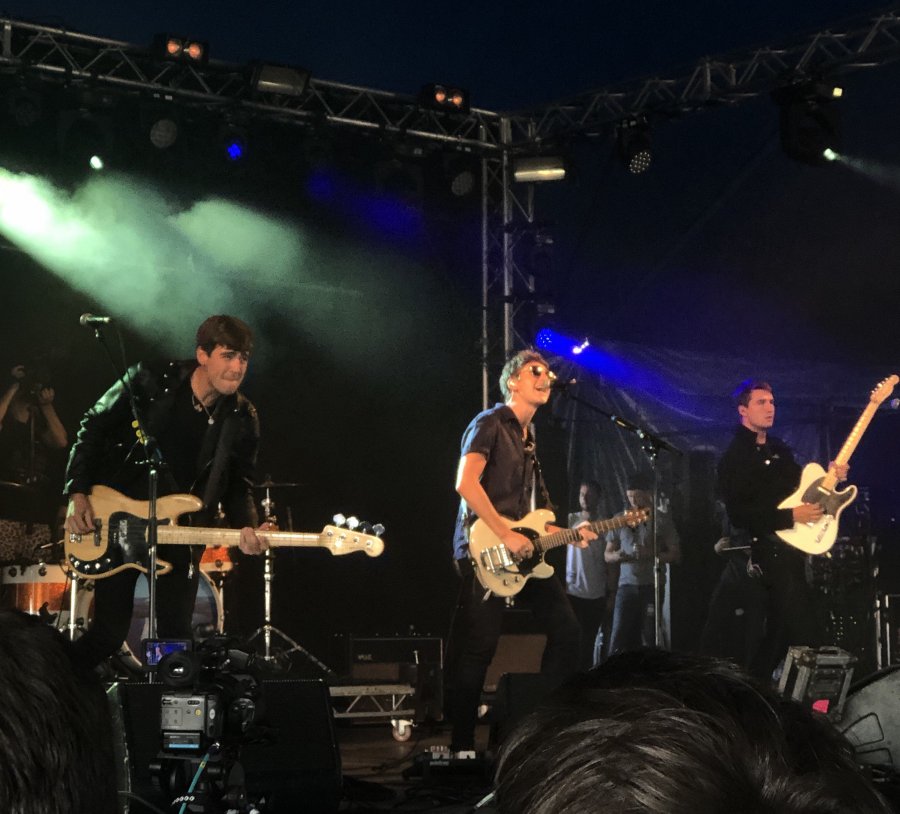 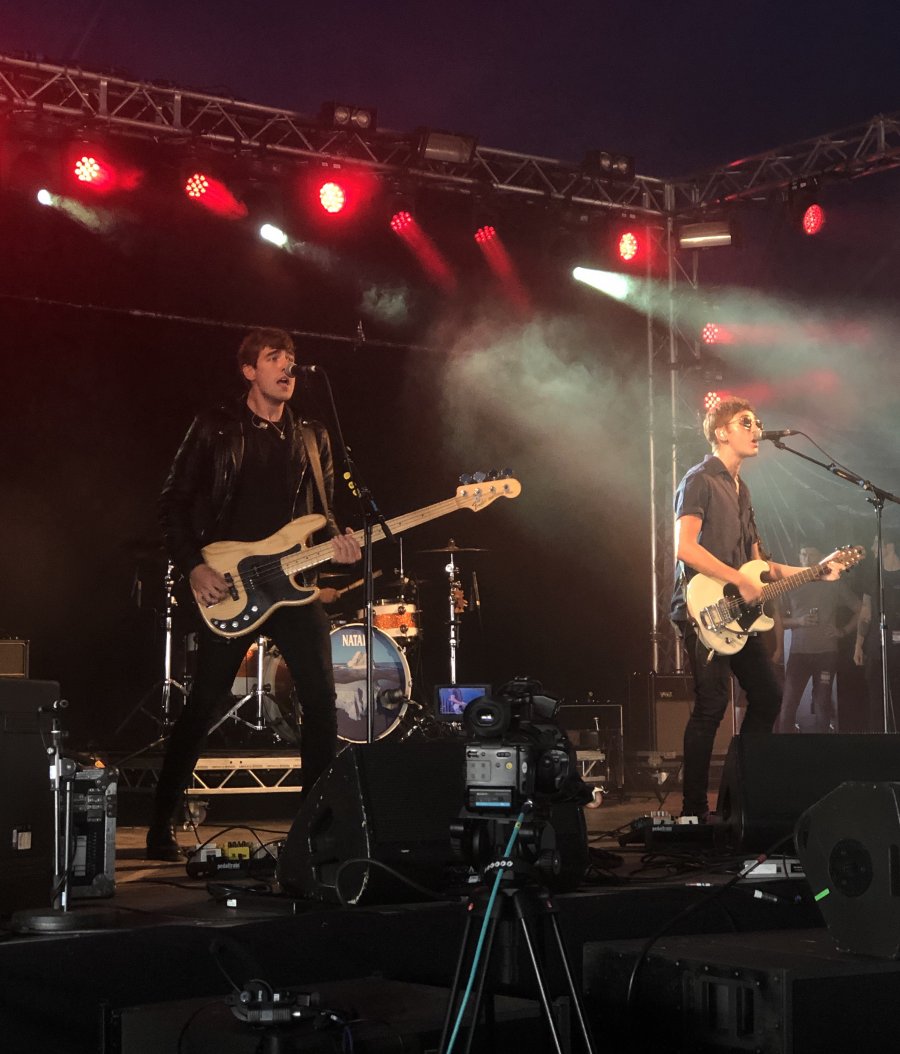 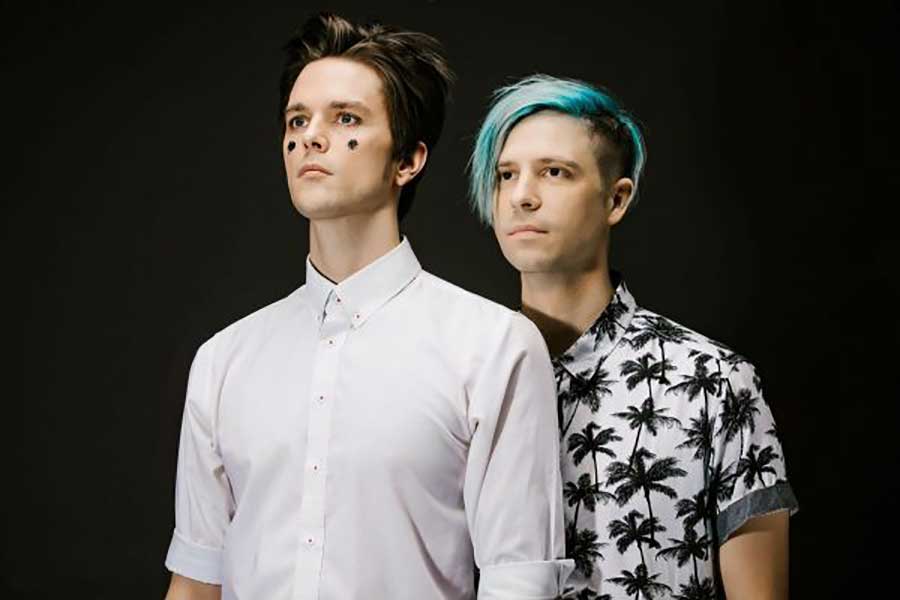 As the sun continues to rise, IDK How rocked the Main Stage as the second act of the day.

With Ryan the drummer capturing summer with the best floral shirt we’ve seen so far, IDK How were a huge success. The sun was blazing and the crowd were absolutely loving it.

Whether the crowd filled the skies with waving hands or soaked up the sun on the ground, this band brought their rock n’ roll vibes across the pond in spectacular style.

The self-proclaimed ‘cheapest band of the festival’ not only thrilled the crowds with material from their EP but also entertained with bouts of comedy between songs.