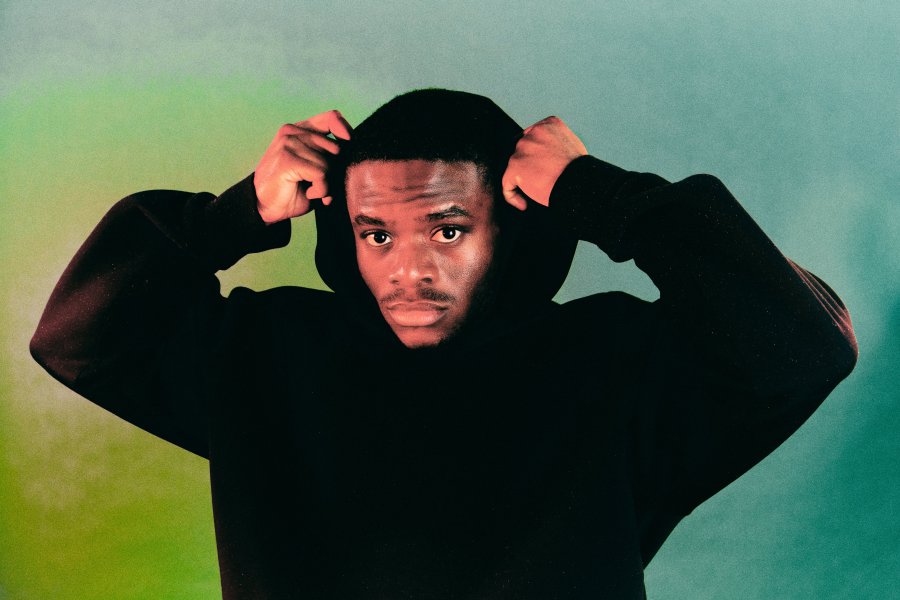 Nigerian born and Southampton raised V.I.C is a musician who, with his unrelenting persistence, is becoming a force to reckon with by forging his own lane in the music scene. With his universal sound and impressive storytelling ability, he’s someone who can sit in multiple genres. He took matters into his own hand and started to make music in his bedroom whilst at university, putting his freestyles on social media platforms such as TikTok and Instagram during the lockdown and he has amassed an ever-growing audience.

With the release of his debut project entitled “Bedroom Chronicles”, which features singles such as “Maybe”, his viral breakout track “A Teen” which saw a feature on the FIFA ‘22 soundtrack, and 4 more tracks, V.I.C continues to showcase his skills as a storyteller across the tracks lol as he documents his journey so far as the boy with the dream.

V.I.C hopes to inspire others with his music and to encourage them to also chase their dreams whilst having fun along the way.