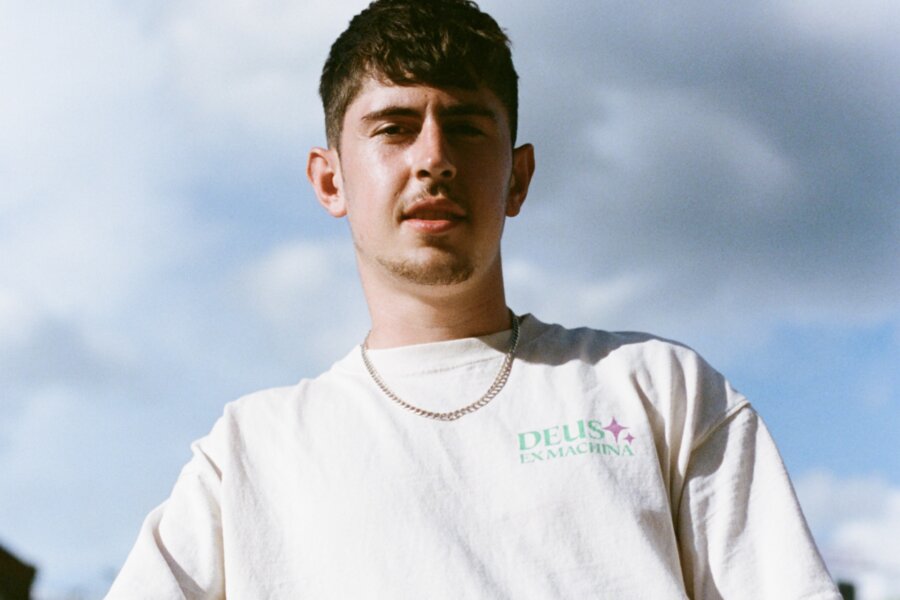 Songer is a different kind of UK rapper. At 22 he’s recorded three of the most watched Blackbox freestyles of all time, collaborated with artists like Bad Boy Chiller Crew and Vibe Chemistry, and released three album-length mixtapes, amassing more than 50 million streams on Spotify alone. He can rap over any beat — hip-hop, garage, drum & bass — and is as natural a lyricist as you’ll find in the UK.

Coming from just outside Reading, he represents something of an anomaly in a scene dominated by London rappers. But his last album The Sunrise Project was streamed over 30 million times with no playlist support, and he is now preparing to release his next EP Skala. Having just announced a debut UK tour that sold out in two hours (with tickets for both London shows selling out in a matter of minutes),