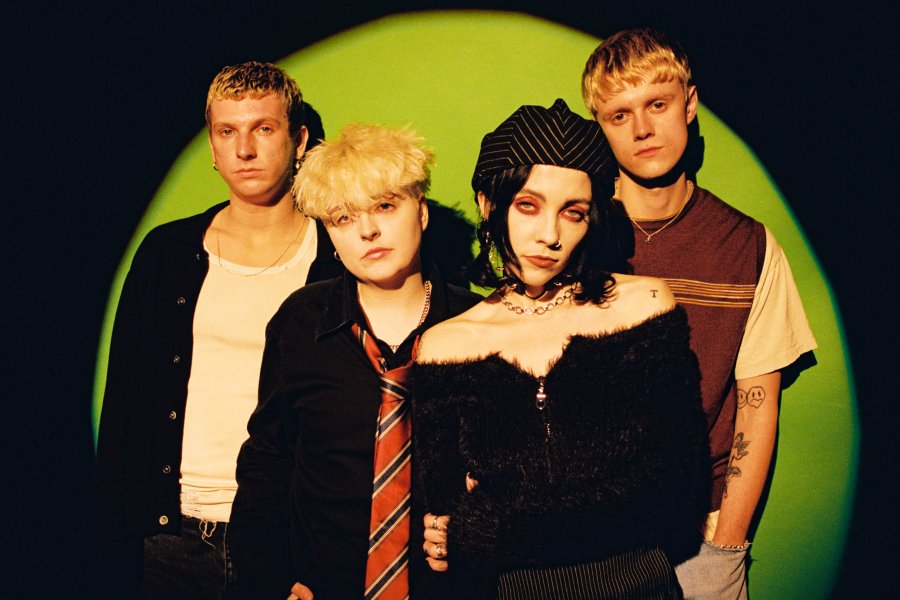 Formed of frontwoman Heather Baron-Gracie (she/her); drummer Ciara Doran (they/them); guitarist Hugo Silvani (he/him) and bassist Charlie Wood (he/him), Pale Waves released their debut album My Mind Makes Noises in September 2018, by which time they had already won the NME Under The Radar award, made the BBC Sound Of 2018 shortlist and toured with fellow Dirty Hit label mates The 1975. When the album charted at 8 on the UK album chart, Pale Waves were seen as more than a breakthrough act and instead one of the most important emerging indie-pop bands in Britain.