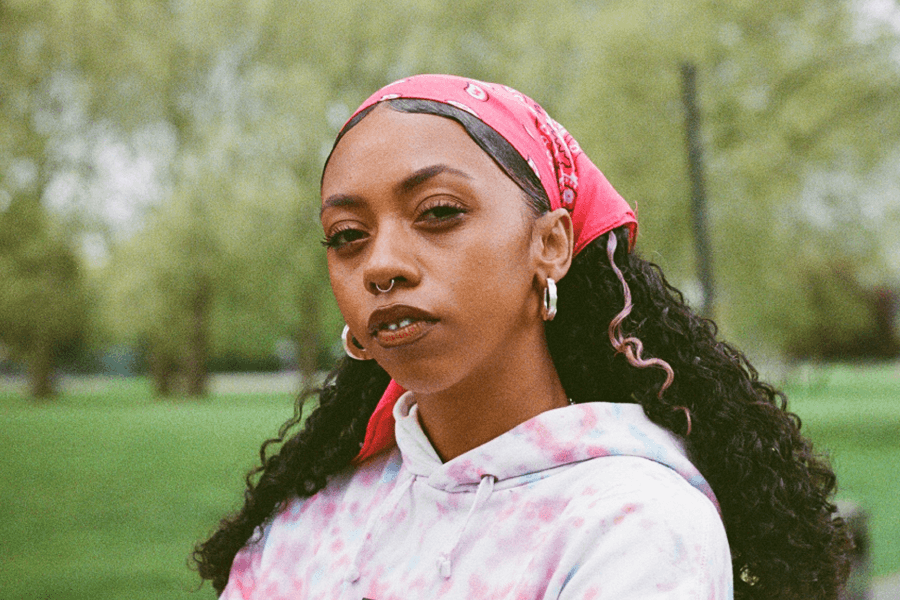 Nia Archives is making soft-hearted lo-fi jungle for introverted extroverts. Her first memories of music are deeply rooted in her Jamaican heritage; reggae and lovers rock were always on around her childhood home in Leeds, and she attended Pentecostal church regularly as a child where she was exposed to gospel music. After moving out at 16, she relocated to Manchester, where her way of getting to know people was through raves and house parties.

Forming a close community of like-minded ravers, she felt emboldened to take the mic at house parties to sing and freestyle. After working with other producers for a while, she decided to take the reins and download a cracked version of Logic aged 16, teaching herself production. Having progressed from Youtube tutorials, she’s now at uni in London to learn music business and production. Her music channels influences like Roots Manuva, Burial, Amy Winehouse, Radiohead, Erykah Badu, Kelis, Lemon D, Jennifer Lara and her jungle hero Roni Size. Her heartfelt, melodic take on jungle is a hark back to the genre’s origins in the 90s, moving away from the big foghorn basslines of contemporary DnB for a chilled out, sun-soaked vibe.