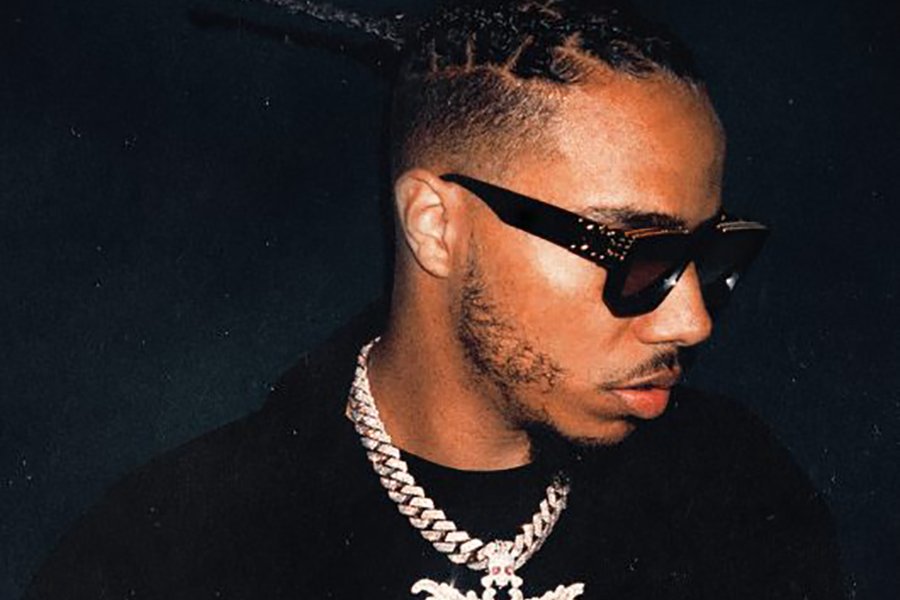 The 24-year-old is part of a cohort of musicians known for leading and defining grime’s​ ​contemporary sound, though in the last year, he’s more than proved his creativity outside the​ ​genre. Whether it’s the vibrant rhythm of dancehall inflected Butterflies or Baauer produced 3am​ ​nodding to funky house and bashment, he moves effortlessly between scenes and sounds​ ​whilst staying true to his roots. The album promises to be a celebration of the multitude of​ ​subcultures that thrive in the capital. And beyond; in a series of recent tweets, he unexpectedly​ ​revealed that even country music wasn’t outside of his remit.