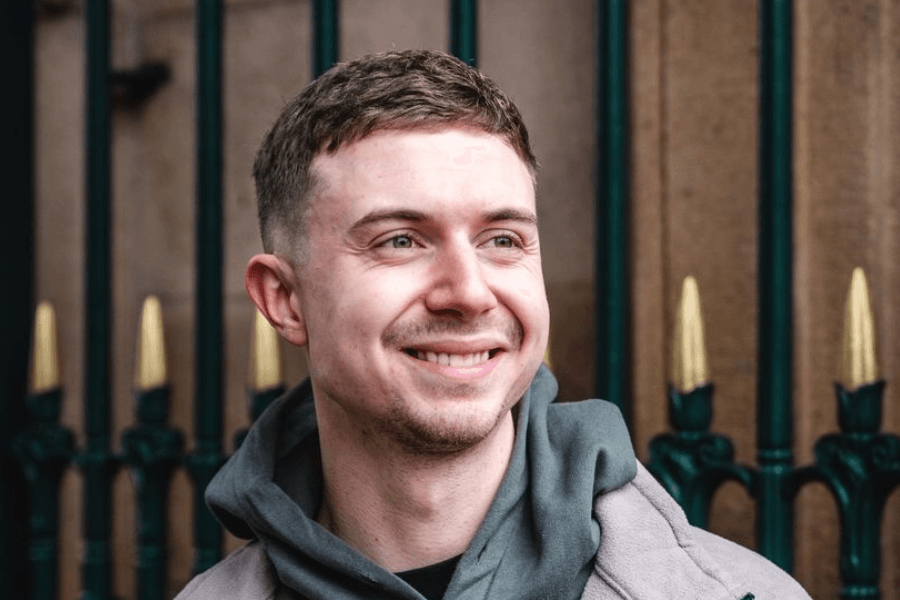 Based in his hometown of Sheffield for the past five years, 24-year-old Tommy Farrow is one of the country’s fastest-rising electronic artists. A seasoned DJ with an instinctive ability to engage audiences, Tommy has released a string of singles over the past two years that have translated equally well to the dancefloor with dreamlike synths, driving grooves and evocative, anthemic melodies offering club goers an intensely powerful cocktail of emotions.

Tommy’s interest in dance music evolved from his father’s collection of R&B and Chicago House records, and his sister (DJ Faro) who passed down his first set of DJ decks at the tender age of 14. In his latter teenage years, he accumulated DJ residencies at the hottest underground venues in Sheffield, starting with his own night club night Collusion and, later, Syko Disko. Absorbing a multitude of generic influences such as Agents of Time, Ejeca and often compared breakbeat duo Bicep, Tommy has formulated his own soul-steering ‘90s-inspired sound