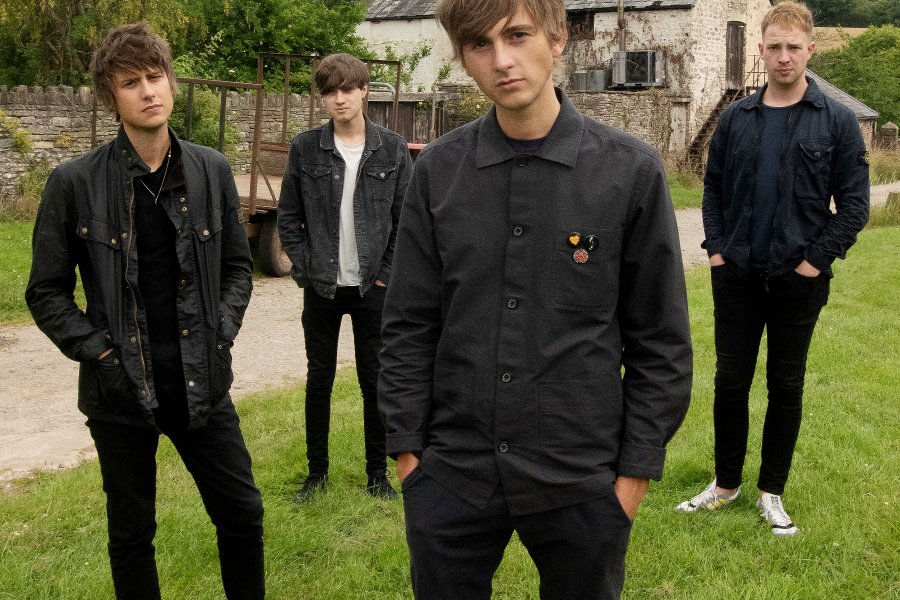 THE SHERLOCKS are a four piece from South Yorkshire, who have garnered a strong following with their spirited indie rock and triumphant sing-along choruses.

They released their sophomore album ‘Under Your Sky’ to great reviews in 2020 and it peaked at number 20 in the UK Album Charts. The album received an enthusiastic four star write up in The Guardian