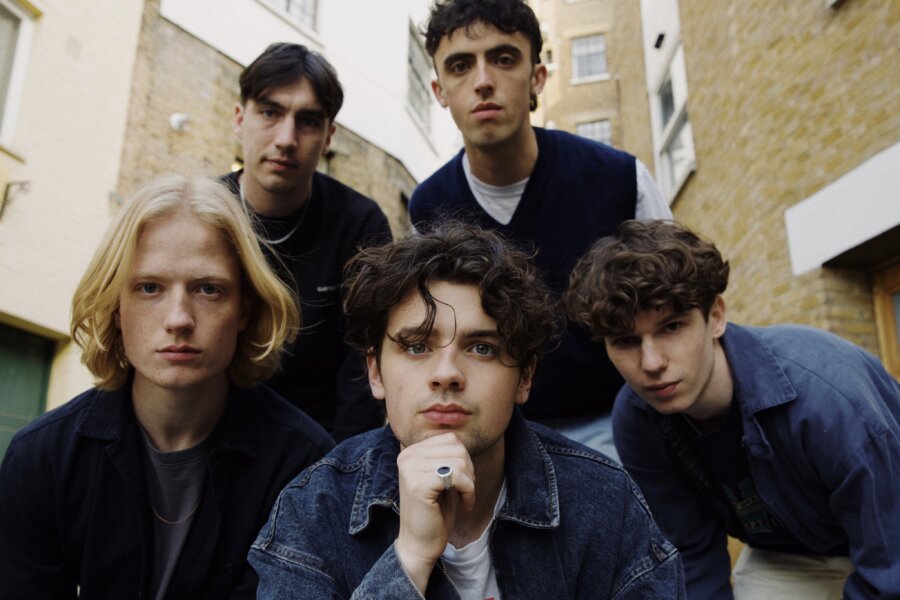 You can count the musical success stories that have come out of Plymouth on one hand but local lads The Native aren’t letting that hold them back. “Some people think coming from Plymouth is a bad thing for your career” starts Charlie Noordewier, The Native’s vocalist. “We’re really proud to come from down here though. We want to put Plymouth on the map with our music.”

Formed when Charlie and guitarist Ben Andrew were in secondary school, The Native first took shape in classes for GCSE Music. Jamming in practice rooms instead of doing their coursework, the pair eventually turned those initial ideas into a dreamy folk-facing EP that was released in February 2018. When offers of live shows started rolling a few months later, they recruited bassist Tom Booth alongside Harry Youngs on keys.

The fledgling group didn’t get a chance to ease into things though. In July, they won the chance to support Bastille at Plymouth’s Hoe Park as part of MTV’s Ocean City Sounds. Despite scrambling to find a drummer (luckily a friend of Charlie’s mum put him in contact with Max Williams) and with one full band practice under their collective belts, the baby-faced group played to 8000 people. “It was a really, really good gig,” beams Charlie. And they wanted more.

“Because the first thing we did together was that gig, we instantly had a snapshot of what this band could become. That drove everyone on to want to do it, and take it really seriously,” starts Harry before Charlie explains “from that moment, we knew we wanted this to be a career band. We want to push it as far as we go.”