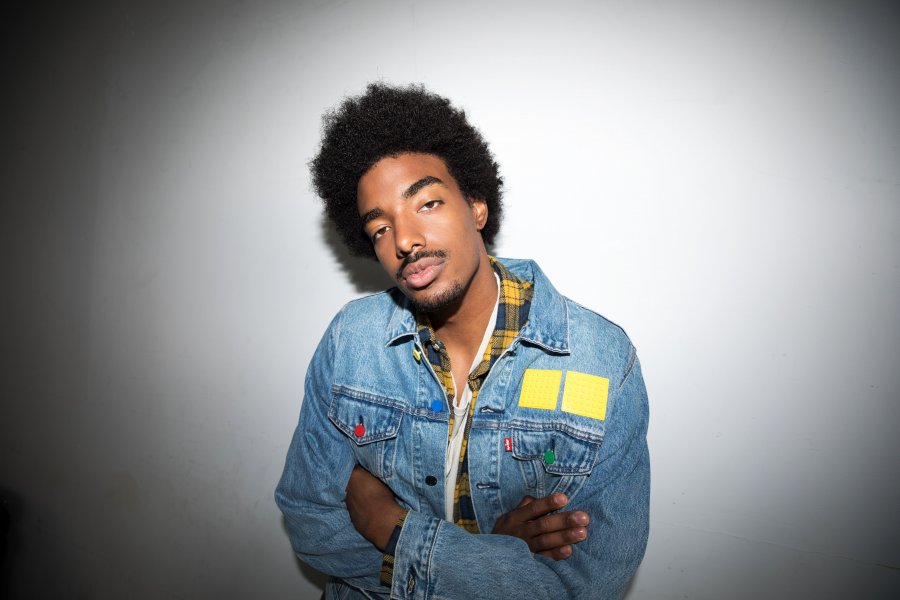 Three months into the COVID-19 pandemic, Tai Verdes was an essential worker with a 9-to-5 job at an LA Verizon Wireless store. Now he has one of the biggest viral hits in the US, hailed by The New York Times as one of the “Best Songs of 2020”.

After posting a series of TikTok videos, Tai’s breakout single “Stuck In The Middle” took flight hitting #1 on Spotify’s US viral chart (and 22 International Charts) and has since amassed more than 80 million streams and over 2.6 million TikTok creations, which have been viewed over 3 billion times since the songs release in late May 2020.