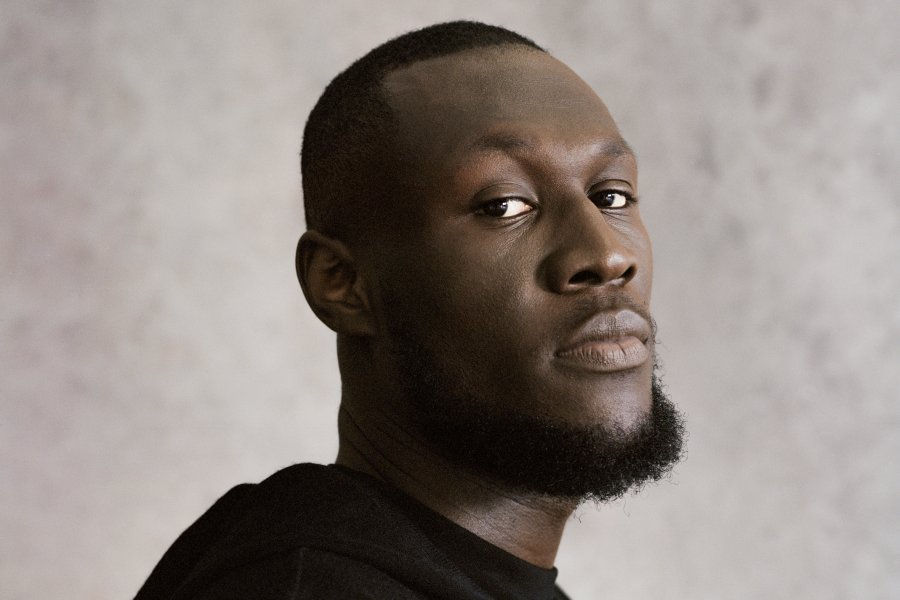 Stormzy is one UK’s most inspiring and influential cultural figures. Known for evolving the underground musical landscape, as well as being a true spokesman of black empowerment and social activism. His latest album ‘Heavy Is The Head’ became his second consecutive No.1 album in the UK Official Charts and has since been certified Gold.

‘Vossi Bop’ broke the record for the biggest ever first week streams for a British rapper with streams accumulating to over 12.7 million. The single saw a combined sales total of 94,495 and subsequently earned Stormzy his first ever UK #1 single, holding the top position for two consecutive weeks. ‘Own It’ featuring musical heavyweights Ed Sheeran and Burna Boy ended up also topping the Official UK Charts.