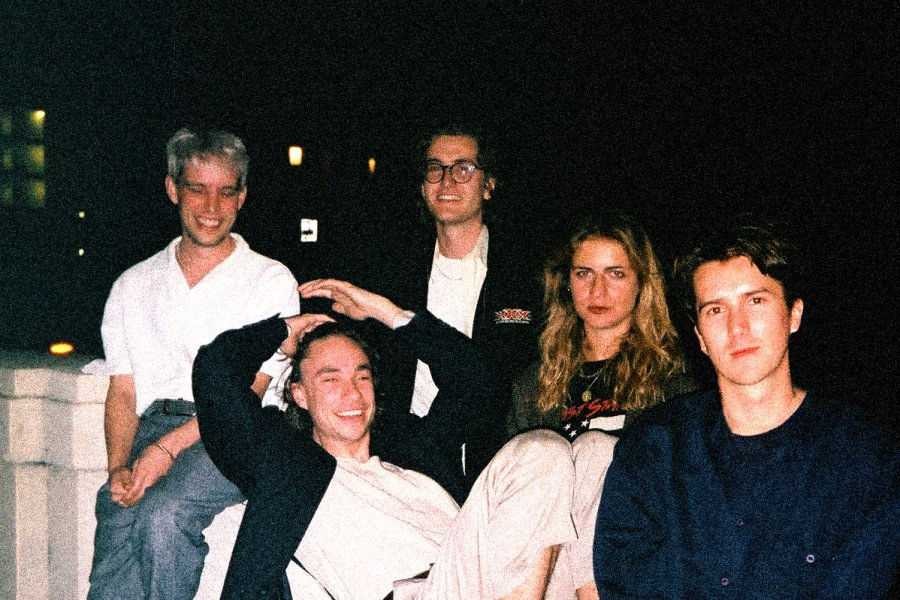 Sports Team have built an incredibly loyal, impassioned fan base, who carried the Gaga x Sports Team chart battle conversation on Twitter. From a Lewis Capaldi summoning circle which lead to support from the superstar (proving witchcraft does work), to TV fisherman Jeremy Wade, and Sam Fender, Sports Team fans were out in force, showing comradeship for the future of guitar music. With no record stores open and no live shows due to lockdown, the six-piece still managed to achieve the biggest selling album of the week in Independent Retail,a mammoth feat for Britain’s next breakthrough band