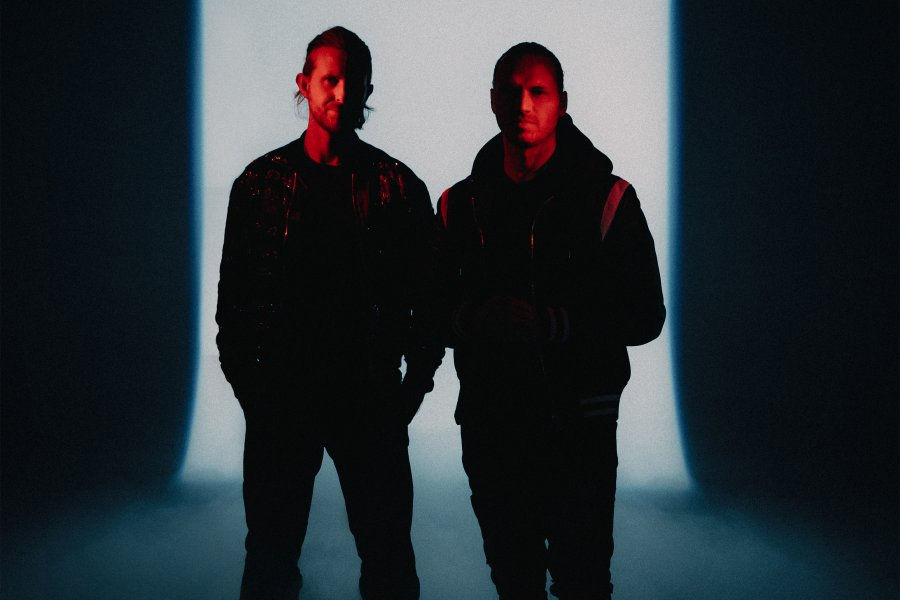 Sigma, like The Chainsmokers, Calvin Harris, and Disclosure, stand at that meeting point between dance music and pop, pioneers of a radio (and stadium) friendly sound that’s seen the duo shift over 4 million singles, clock over 308 million YouTube views, and play stages from London’s Brixton Academy, Roundhouse, and Fabric, to the UK’s Glastonbury (in front of 100,000 people), Reading Festival (where thousands danced outside of a packed Radio 1/NME arena), and further beyond with sold out shows across Australia and New Zealand, Amnesia in Ibiza, and EDC in America.

As Sigma’s profile has skyrocketed, Cameron Edwards and Joe Lenzie have found themselves collaborating with a dizzying array of artists, including Take That, Rita Ora, Paloma Faith, Labrinth, and most recently, Birdy. Their songs and videos have become events in themselves – the promo for ‘Find Me’ featured Millie Bobby Brown and quickly became the biggest global entertainment story on the day it was released – and they’ve achieved consistent chart, streaming, and radio hits alike (no other act has enjoyed as many UK national radio playlists).