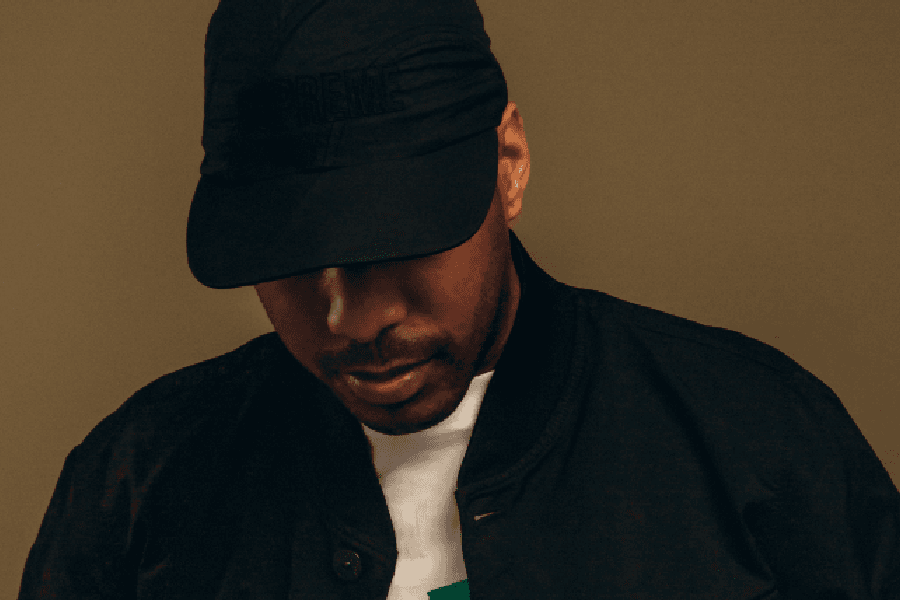 Andre “Shy FX” Williams has quietly been one of the most influential British producers of the last 25 years. From his groundbreaking jungle anthem Original Nuttah (a tune that has as much impact now as it did when it first smashed into the charts in the early 90s), to his timely switch into dubstep, house and roots reggae in the 00s, to his behind-the-scenes production work for multi-million selling pop RnB acts, Shy’s ability to fuse soundsystem culture with electronic futurism and classic songwriting has defined the music of successive generations. Now he’s prepared to drop a new album that deftly steps between tempo and styles, encompassing lyrical hip hop, sweet soul, and bass heavy breakbeat, drawing together the many influences that have kept him at the forefront of dance music for over quarter of a century.