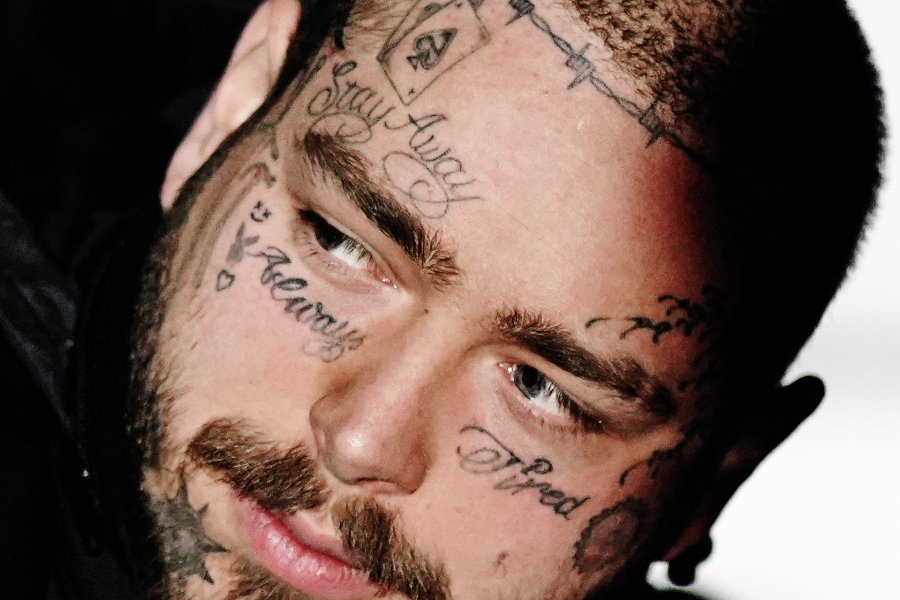 Post Malone stirs a mix of genres into his own sonic sound that’s both intoxicating and invigorating. His RIAA Platinum certified debut album ‘Stoney’ led the genre-bending Dallas, TX artist to his first Top 10 US Billboard 200. In 2018, his sophomore album ‘Beerbongs & Bentleys’ debuted on the US Billboard Top 200 at #1 and achieved one the year’s “biggest streaming weeks ever”. Post continued to make history with his third album ‘Hollywood’s Bleeding’ which earned him his second US Billboard Top 200 #1. The album sold 489,000 album-equivalent units, of which 200,000 were pure album sales, giving it the second-biggest sales week of 2019 for an album and biggest in terms of streams.