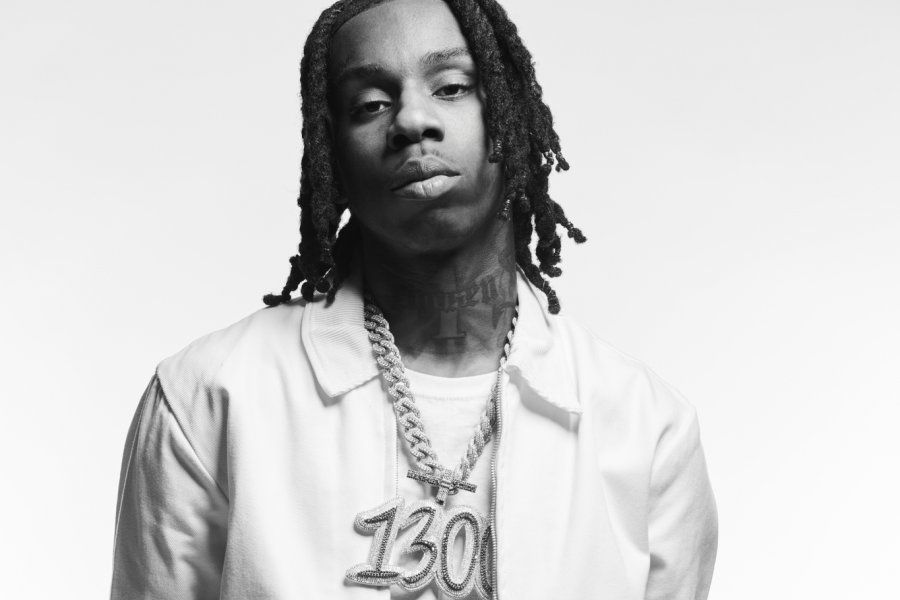 Polo G has been unstoppable and is one of music’s top rising talents. Aptly named Polo G after his favorite lifestyle brand, Polo by Ralph Lauren, and his slain friend Gucci, Polo is determined to leave his mark. Following the highly anticipated release of the 22-year-old Chicago rapper’s latest single, “RAPSTAR”, the song has gone on to explode worldwide to instant chart success, earning Polo his first ever Billboard Hot 100 #1 single, while debuting at #1 on Spotify in the U.S. and #1 on the Apple Music global chart. “RAPSTAR” achieved the highest streaming debut of 2021 for a male artist and the 2nd highest streaming debut of the year for any artist in the U.S.