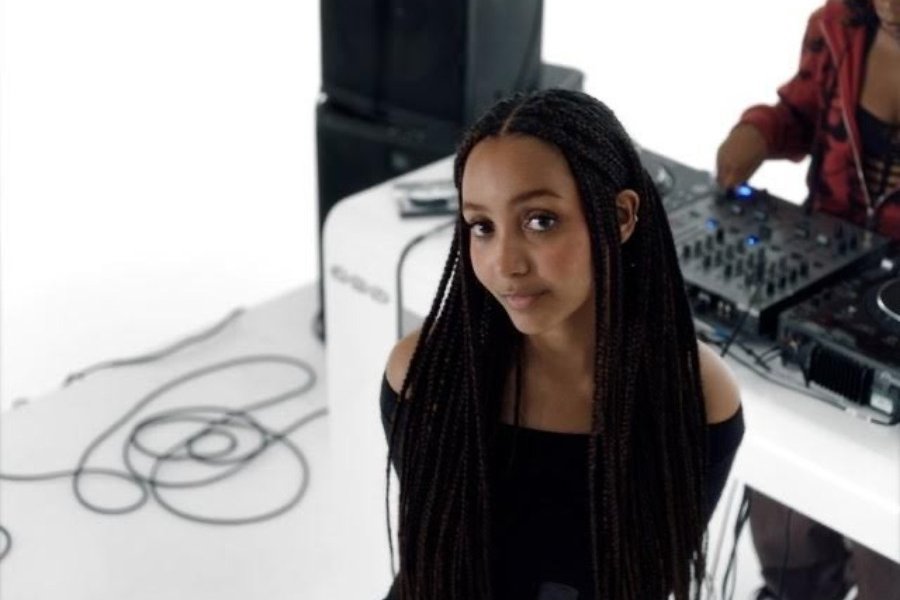 On Christmas Day last year, PinkPantheress uploaded her first TikTok video. This may seem relatively inconsequential. After all, with one billion users uploading bite-sized videos to the app each day, the 20-year-old’s 10-second snippet of ‘Just a Waste’, her song that samples Michael Jackson’s Off the Wall, was a minuscule drop in the addictive algorithm that has kept Gen Z glued to their phones throughout lockdowns. But that TikTok was the first step of a determined plan. Lacking patience by her own admission, PinkPantheress wanted to break into music fast and mediocre success wasn’t enough. Her music needed to blow up, like Lil Nas X’s TikTok-to-Grammy-wins ascension. Those awards are still pending, but with almost nine million monthly Spotify listeners, a Top 20 mixtape, To Hell With It, and sold-out shows across London now under her belt, PinkPantheress’ plan is, well, going to plan.