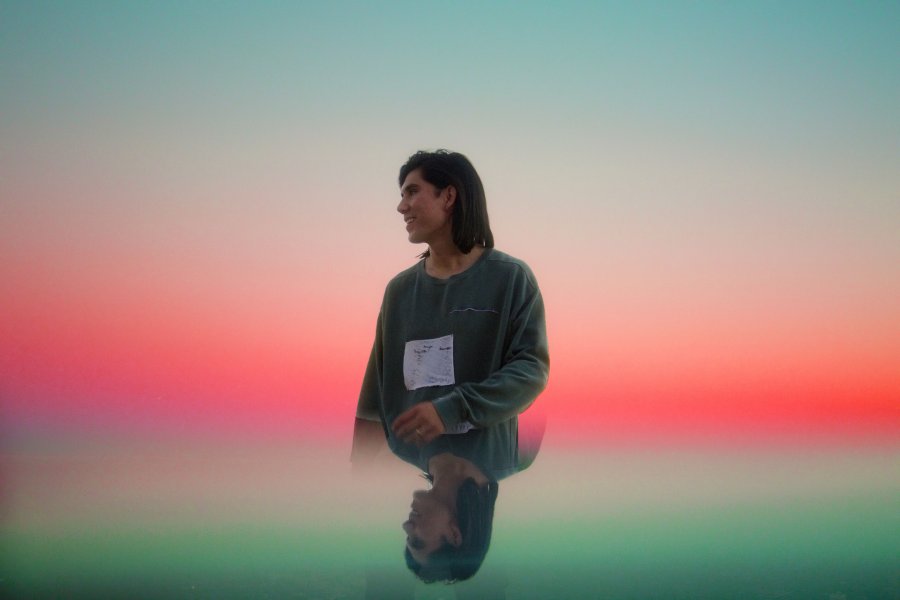 With his debut single “Heading Home” featuring Josef Salvat, Gryffin introduced the world to his magnetic take on electronic music: infinitely melodic, immaculately composed, massive in emotion. In the three years since that track shot to #1 on Spotify’s US and Global Viral charts, the LA-based producer has pushed his artistry to a bold new level, transcending genre boundaries while drawing larger and larger crowds for his unforgettable multi-instrumental, live show. Now, with his debut album Gravity on the horizon, Gryffin plans to deliver his most fully realized work to date, a sonically adventurous body of work that instantly transports the audience into a universe of his own making.