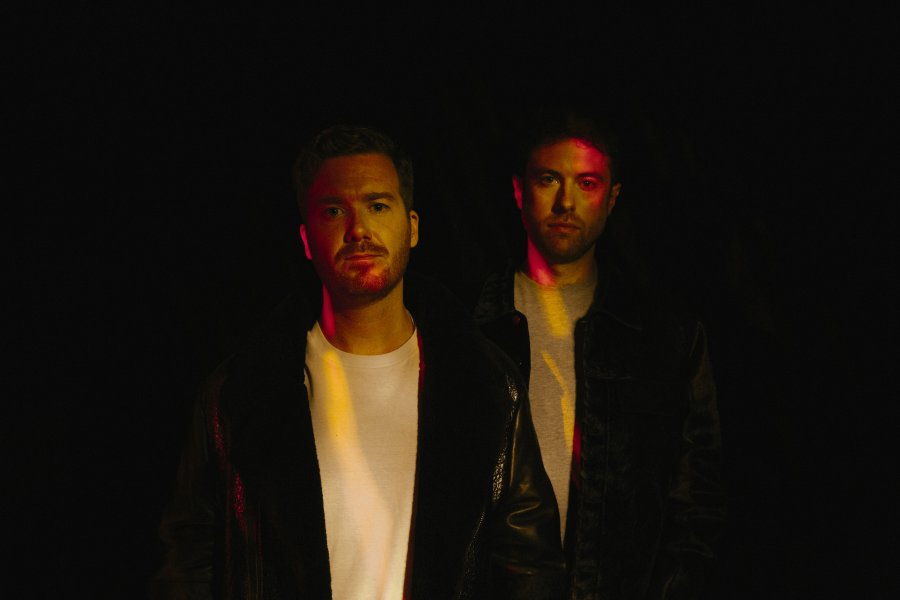 Gorgon City are world builders. The duo’s shared moniker and computer-rendered imagery draw on the hedonism of the ancient Greeks, but also the period’s extraordinary gamut of
discovery, creativity, and ambition. Since first linking up for a run of singles at the turn of the decade, Gorgon City – comprising Kye Gibbon and Matt Robson-Scott have entrenched themselves in global club culture, offering a heady mix of big room house and underground heaters. In 2014, the pair introduced their high-concept, hard-hitting approach with Sirens. The album’s ‘ancient futurist’ approach drew on classic club sounds and the new bass-heavy
house music emerging from the UK’s clubs at the time (the ‘Gorgon’ in their name is also a nod to dancehall legend Ninjaman, and the influence of bassy soundsystem music on the pair’s signature style). A penchant for huge hooks and a knack for identifying rising songwriters added elements that saw the pair’s popularity surge. Sirens was home to five top 20 singles – including the MNEK- featuring ‘Ready For Your Love’, which went to number four, became a timeless club anthem, and minted a new singing star in the process.