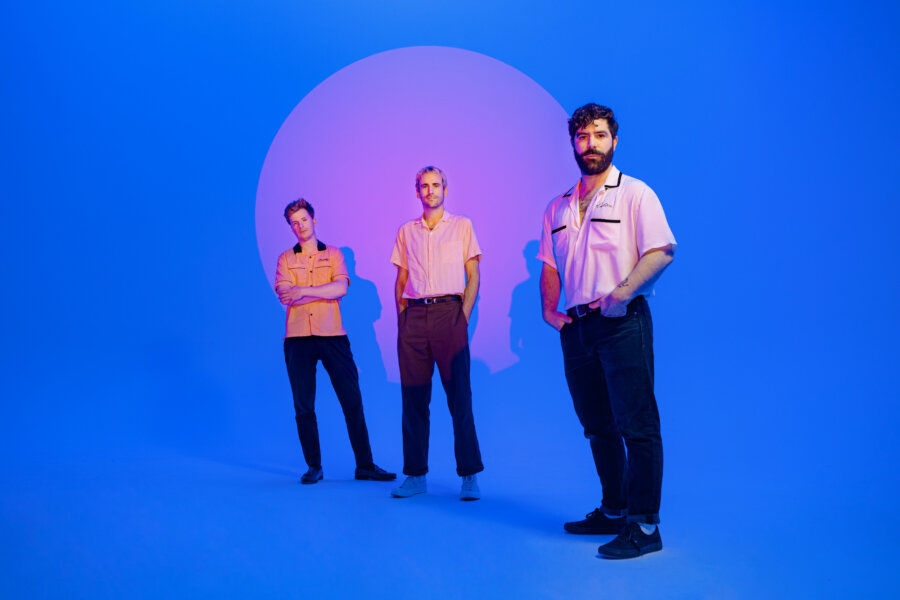 While ‘Antidotes’ immediately established Foals as a critical and commercial success, they were one of several breaking British alternative/indie bands making waves at the time. But as they achieved five consecutive Top 10 albums from their debut to Part One of ‘Everything Not Saved…’ Foals now seem to be almost the last ones standing. And they have flourished on their own terms. Their biggest moments – ‘My Number’, ‘Mountain At My Gates’ or ‘In Degrees’ – feel just at home on the Radio 1 airwaves as they do during the band’s electrifying festival headline sets. They might place greater or lesser importance at various moments on big riffs, dance beats or sprawling psychedelia, but their reputation and following has grown with each record.