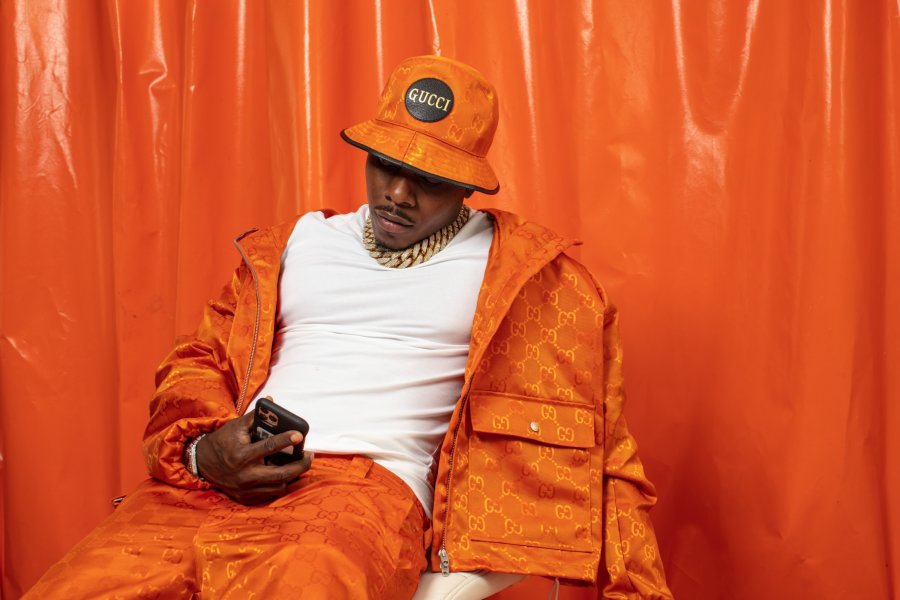 Since ambushing the music scene in 2015, DaBaby, formerly known as Baby Jesus, has made a huge impact on the Carolina music well before embracing his current alias. He explains his decision on “DaBaby (Intro),” a short introduction on 2016’s God’s Work Resurrected, his first mixtape under the new moniker. Multiple mixtapes followed in the coming months, with 2017 offering Billion Dollar Baby, Baby Talk, Baby Talk 2, 3, and 4, as well as Back on My Baby Jesus Sh!t.