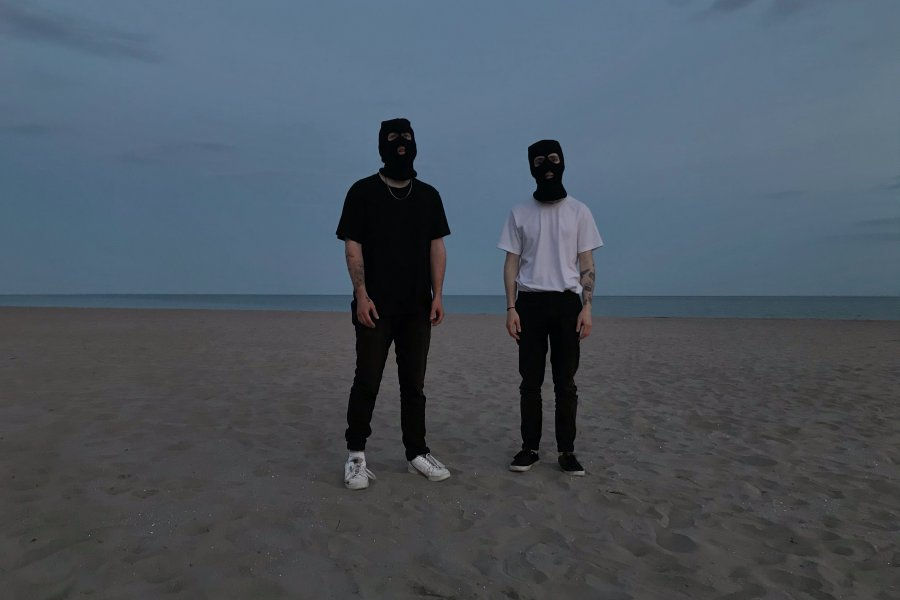 Listening to the story of Canadian duo cleopatrick is a bit like hearing the plot of the best, most righteously validating coming-of-age film never made. Two friends meet aged four in Hicksville, Nowheretown (real name: Cobourg, Ontario, population 19,000), grow up completely inseparable, form a band and, against numerous obstacles, blossom into a genuine, global underground sensation. There are heroes and villains, highs and lows and, crucially, some of the most poetic plot twists that could seem almost too perfect, were they not completely true.

Take the story of 2017 breakthrough track ‘hometown’ for example. “It’s one of the craziest, most ironic things that’s ever happened,” begins vocalist and guitarist Luke Gruntz. “I was going to college because I was too scared to put all my chips in the band pile, and that’s what ‘hometown’ is about: it’s a song about feeling like we’re doing all this stuff and we’re working so hard and we’re just never going to be heard. It’s literally a song about people probably never hearing our songs. And then by some act of the universe, that song ended up unlocking all the doors for us.”