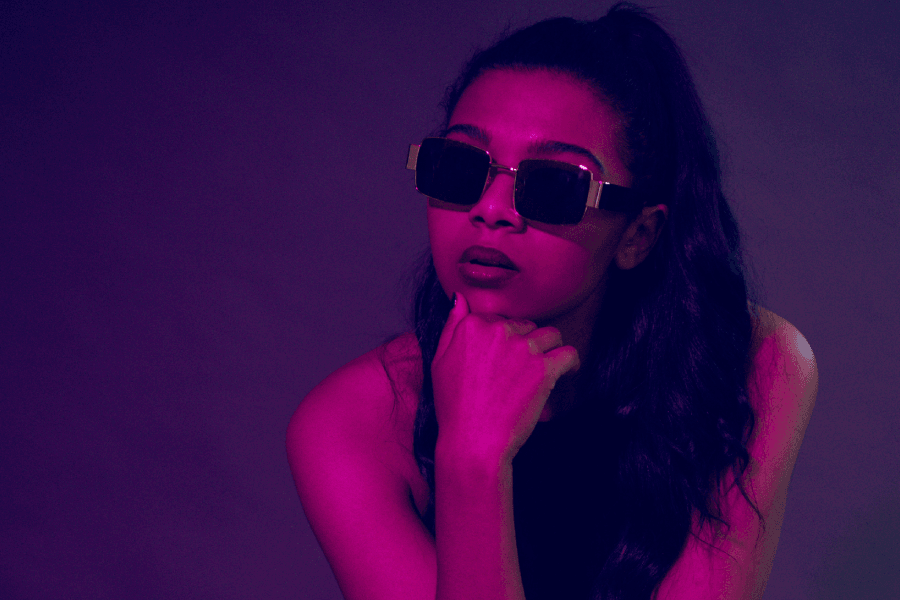 21 year old Combe – now based in East and Midlothian – wrote ‘Are You With Me?’ in just 20 minutes during a 3am writing session then aged 18. Recorded by The Coral’s James Skelly & Chris Taylor at Liverpool’s legendary Parr Street Studios in 2020 (where Combe also filmed the accompanying live video by Sam Crowston), ‘Are You With Me?” was mixed by longtime Black Keys collaborator Kennie Takahashi and also features Blossoms’ Chaz Salt on bass and Aden Peets on drums.

Brooke Combe discovered a love for music aged just 5 years old, after getting her first toy drum kit. Eventually she added playing saxophone, trombone, guitar, bass and piano to her repertoire while at secondary school and began to find her own uniquely powerful voice along the way. Combe, influenced by the ‘90s R&B played in her mum and dad’s house, as well as the Motown her grandparents would play her, developed a love of great songwriting and vocalists and lyricists with their own idiosyncrasies – such as Amy Winehouse and Fleetwood Mac – before beginning to work on her own material.