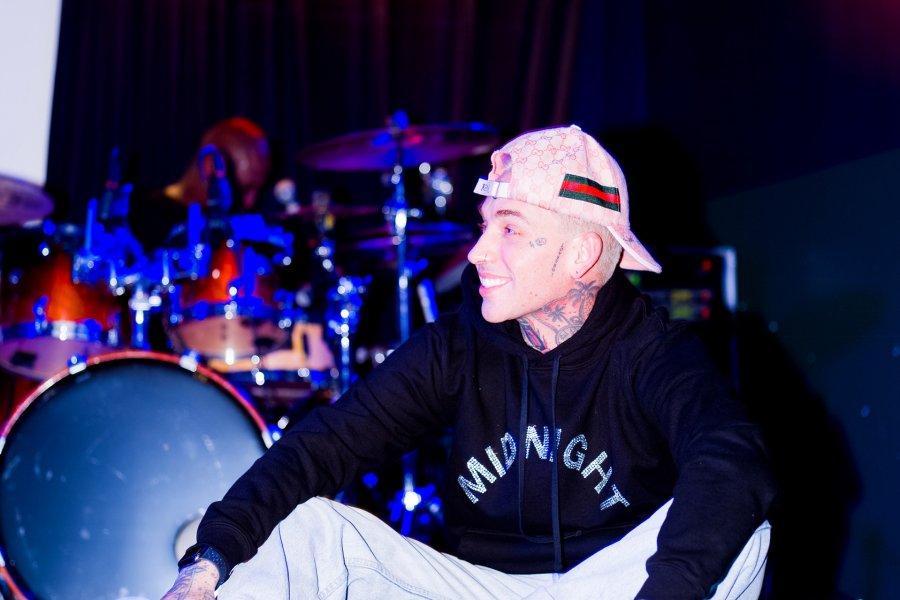 Born Matthew Musto, blackbear had put out three independent albums  prior to cybersex (2017) & ANONYMOUS (2019). In addition, he released a self-titled album with his hip-hop duo mansionz in early 2017. Featured on the certified-gold digital druglord, “do re mi” became blackbear’s first single to crack the Billboard Hot 100; the track has since gone double-platinum.